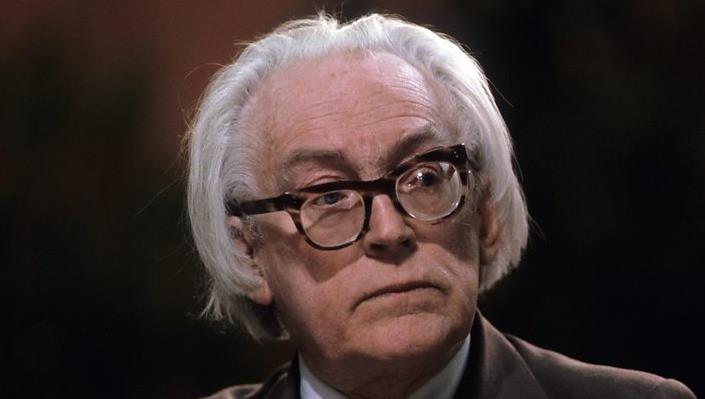 British intelligence chiefs were reportedly briefed by a Soviet defector that former Labour leader Michael Foot was a paid KGB contact, according to a recent book written by Ben Macintyre.

Allegations of Foot’s links to Soviet intelligence, made by double-agent Oleg Gordievsky, were first published in the Sunday Times 23 years ago. At the time, he dismissed the claims as a ‘big lie’ and successfully sued the paper for libel.

But documents, published in The Spy and the Traitor, show that MI6 thought the evidence presented by Mr Gordievsky was strong enough to pass on to the Queen. In a 1982 debriefing, the former agent allegedly said the KGB had paid Foot the equivalent of £37,000 in today’s money, according to the new book. Even though he was supposedly paid by the Soviets, Gordievsky said that the politician was not a ‘spy or conscious agent’. Instead, he was allegedly a contact who was paid for ‘disinformation purposes’, meaning he might have been fed false information.