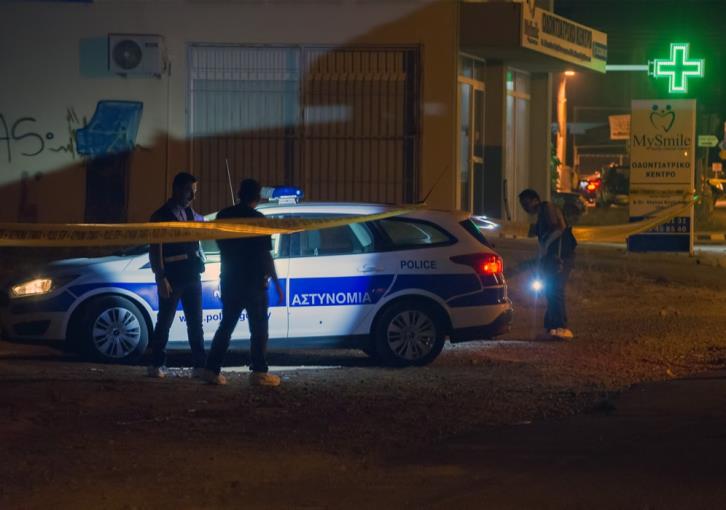 A knife-wielding attacker shouting “Allahu Akbar” beheaded a woman and killed two other people in a suspected terrorist attack at a church in the French city of Nice on Thursday, police and officials said.

Nice’s mayor, Christian Estrosi, who described the attack as terrorism, said on Twitter it had happened in or near the city’s Notre Dame church and that police had detained the attacker.

Estrosi said the attacker had shouted the phrase “Allahu Akbar”, or God is greatest.

The attack comes while France is still reeling from the beheading earlier this month of French middle school teacher Samuel Paty by a man of Chechen origin.