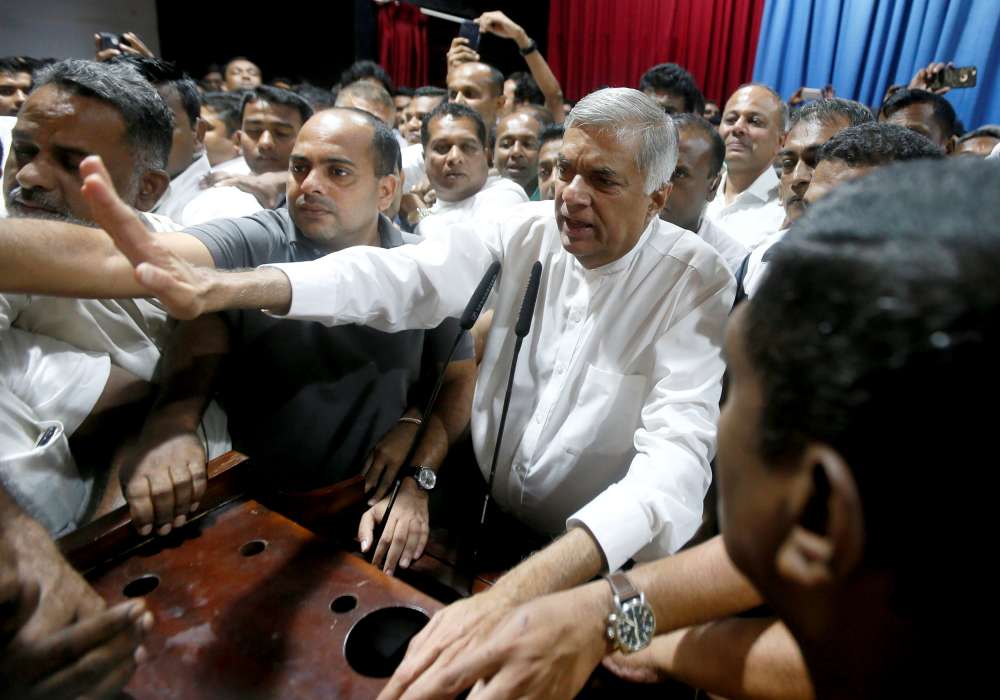 President Maithripala Sirisene on Saturday declared that the cabinet had been dissolved with the appointment of new prime minister a day before.

Police have arrested guard who opened fire, he said, adding that a probe was under way.

By In Cyprus
Previous article
Leicester City owner, his daughter and three others were on crashed helicopter
Next article
‘Keep your hands on the wheel’