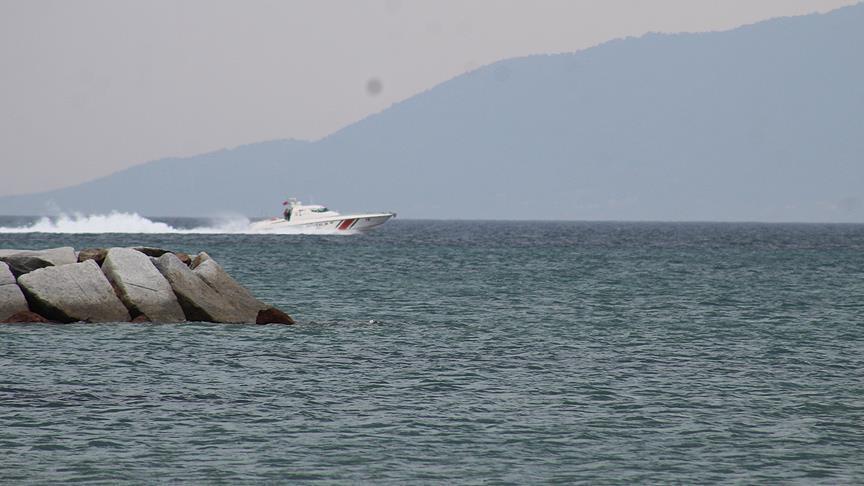 Nine people were rescued by the coast guard overnight, it said, adding that search and rescue efforts were continuing for one missing person after the incident off the coastal province of Ayvalik.

The boat was believed to be en route to Greece’s Lesbos island which is around 20 km  away from the Turkish coast, it said.

From January to July this year at least 54 irregular migrants died trying to cross to Europe from Turkey, according to coast guard statistics.

According to a local official, the people who were trying to cross to the Greek island were Turkish citizens and two of them are believed to be illegal crossing organisers, Anadolu reported.

By In Cyprus
Previous articleTurkey will stand its ground faced with U.S. sanctions -media
Next articleFive cars torched in Larnaca arson attack