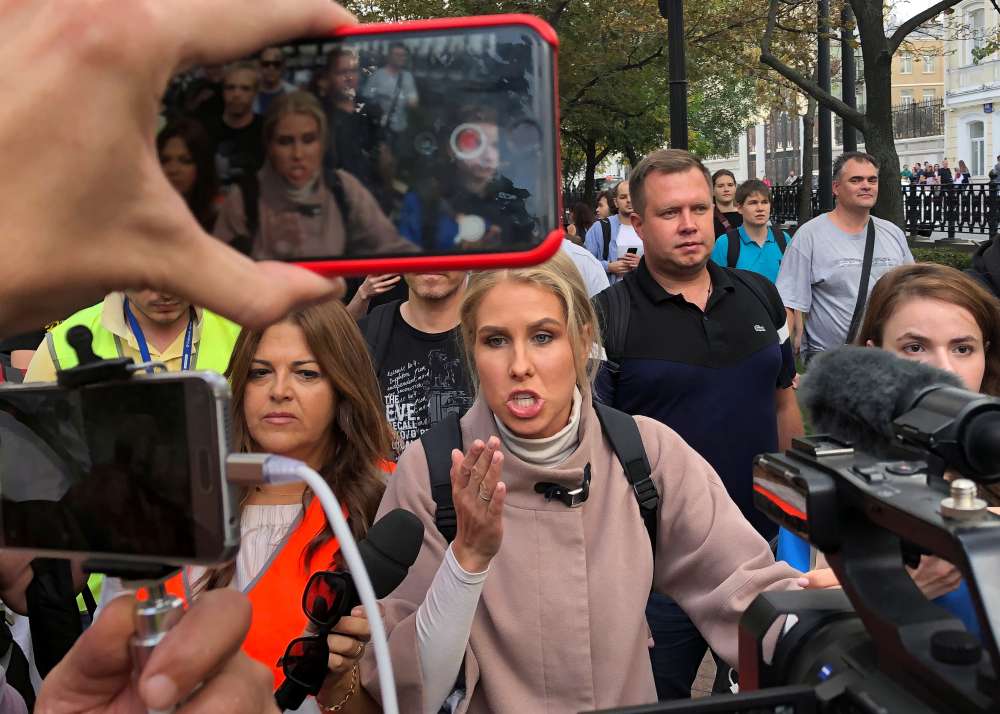 Thousands of Russians took to the streets of central Moscow on Saturday to demand free elections to the capital’s city legislature on Sept. 8, defying a ban which has been enforced with violent detentions during previous protests.

Weeks of demonstrations over elections for the city legislature have turned into the biggest sustained protest movement in Russia since 2011-2013, when protesters took to the streets against perceived electoral fraud.

Chanting “Russia will be free!” and “This is our city!”, up to 2,000 protesters marched through one of Moscow’s thoroughfares. 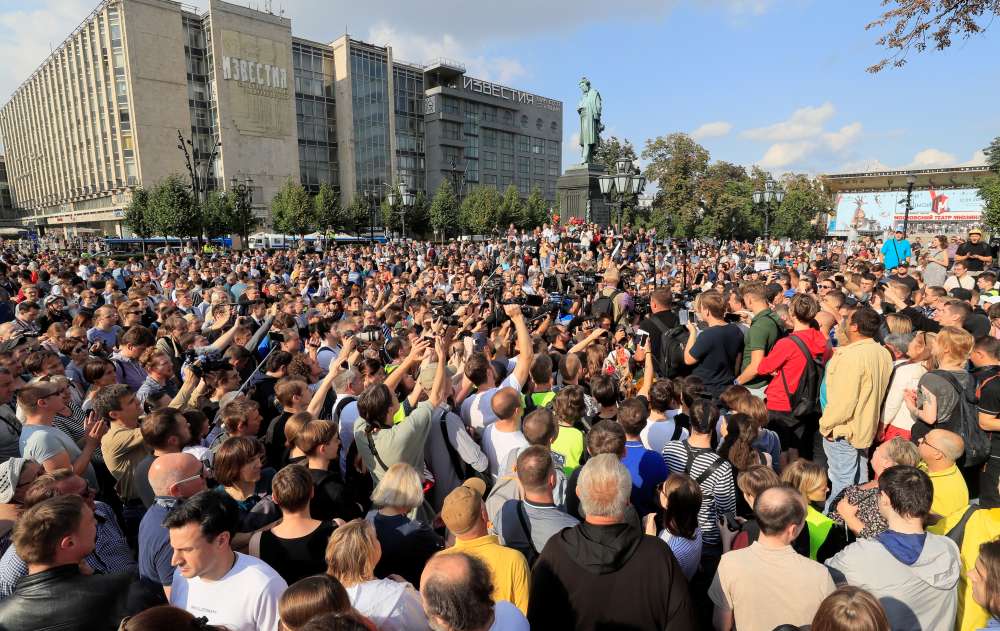 The demonstrators have been demanding that opposition-minded candidates be allowed to stand in the election after they were prevented from being put on the ballot. Protesters are now also calling for the release of activists detained over earlier rallies.

“If we stop going out (and protesting) there will be no hope left at all,” said protester Alexandra Rossius, 23.

“We must show the authorities we are not just going to give up and accept the fact that innocent people are being jailed and elections are being stolen.” 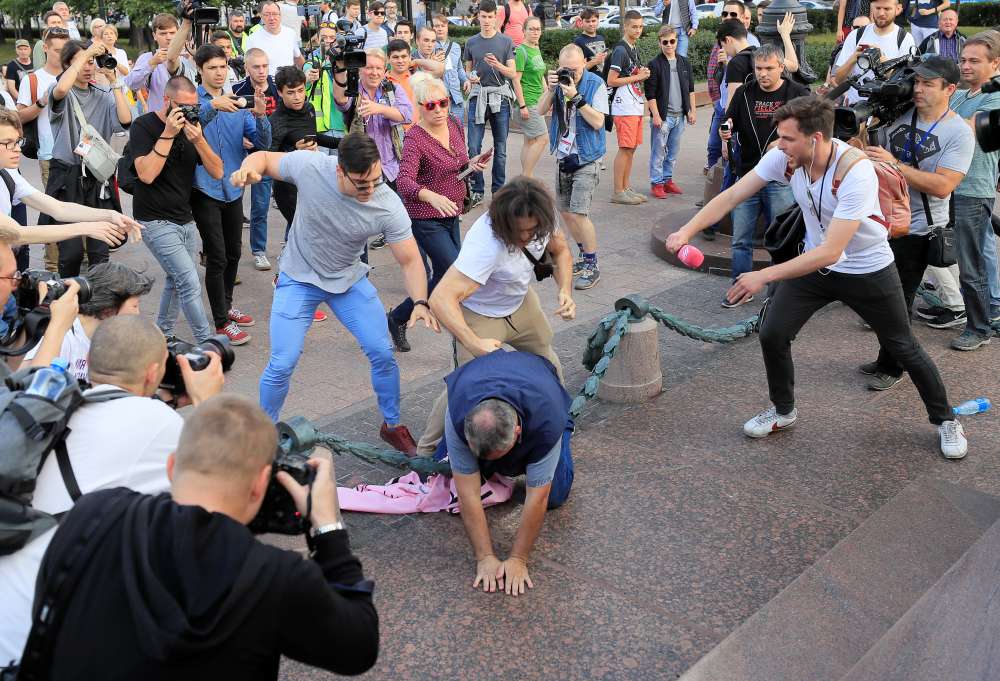 Artyom, a 16-year-old school student, said it was “indignation and fear” that brought him to the rally.

“I do not want … to have my legs broken, to be killed, to be thrown in prison,” he said. “The authorities are refusing to compromise, they have started dispersing people, throwing them in jail. I think this is unacceptable.”

Saturday’s protest, the last before the vote, was smaller than some of the previous ones attended by tens of thousands of people. During the first hour of the rally, police made no attempt to detain protesters but asked them through loudspeakers to disperse. 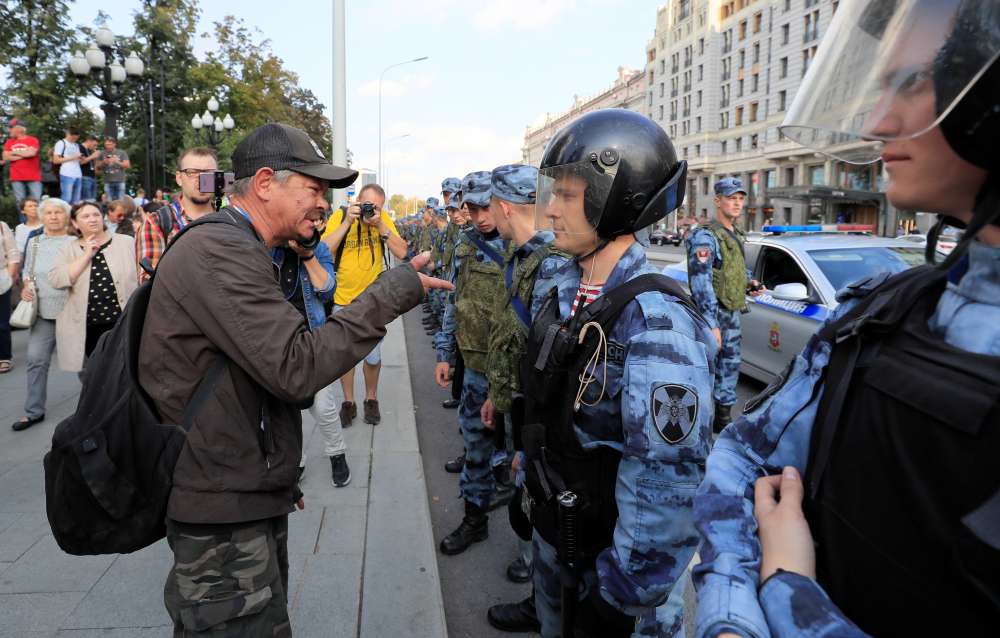