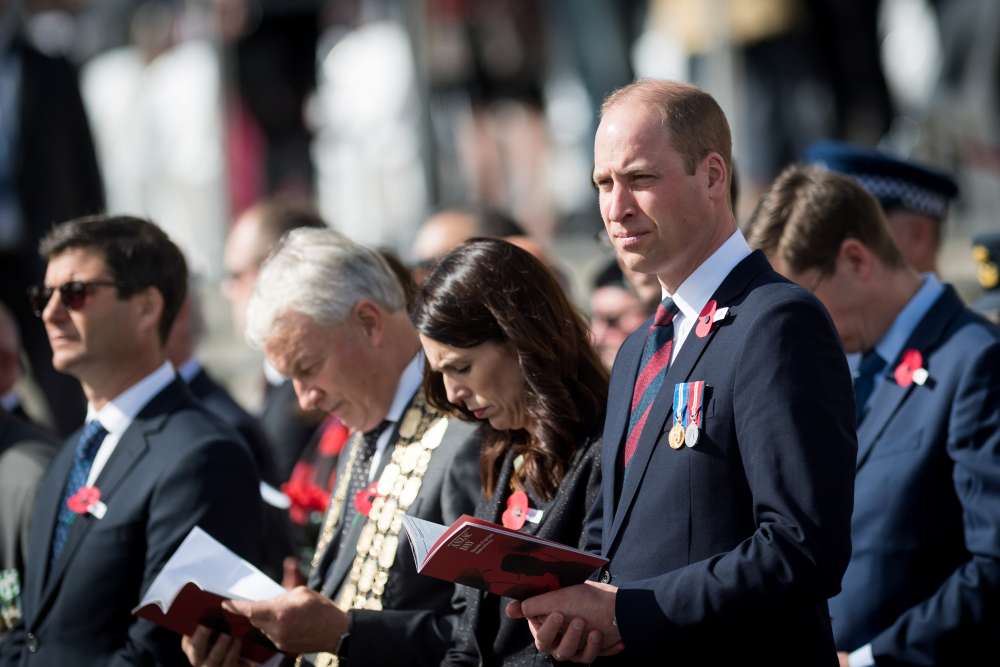 Tens of thousands gathered in Australia and New Zealand at Anzac Day memorials on Thursday amid heightened security following the shooting massacre at Christchurch mosques and deadly suicide bombings of churches and hotels in Sri Lanka.

A Sri Lankan government minister says the bombings on Easter Sunday were retaliation for the Christchurch massacre on March 15, in which a lone gunman killed 50 Muslim worshippers at two mosques. New Zealand says it has no evidence of a link.

Turkish authorities arrested a suspected member of the Islamic State group they believe was planning to attack an Anzac Day commemoration at Gallipoli attended by hundreds of Australians and New Zealanders, Turkish police said on Wednesday.

Anzac Day commemorates the bloody battle on the Gallipoli peninsula in Turkey during World War One. On April 25, 1915, thousands of troops from the Australian and New Zealand Army Corps (ANZAC) were among a larger Allied force that landed on the narrow beaches of the Gallipoli peninsula, an ill-fated campaign that would claim more than 130,000 lives.

While the Gallipoli campaign against the Turks failed, the landing date of April 25 has become a major day of remembrance in Australia and New Zealand for their troops killed in all military conflicts.

Addressing thousands gathered for a dawn service at the Auckland War Memorial Museum, New Zealand Prime Minister Jacinda Ardern said that, in the wake of the Christchurch massacre, Anzac Day 2019 should be an even greater uniting force.

“Let us recommit to always remembering our shared humanity that there is more that unites us than divides us,” Ardern said.

“Our sense of independence is as strong as our sense of responsibility to each other and not just as nation states but as human beings. That is part of the Anzac legacy,” she said.

Heavily armed police surrounded the function area and snipers were positioned on rooftops during the ceremony.

Britain’s Prince William, the Duke of Cambridge, paid tribute at the Auckland War Memorial alongside Ardern. He will travel to Christchurch later on Thursday to honour the 50 victims of the shooting.

Australian Prime Minister Scott Morrison addressed a dawn service in Townsville, Queensland, where he shared memories of his grandfather, who served in World War Two.

“Our heroes don’t just belong to the past, they live with us today,” Morrison said.