This is the Turkish national arrested at Evros borders in Greece 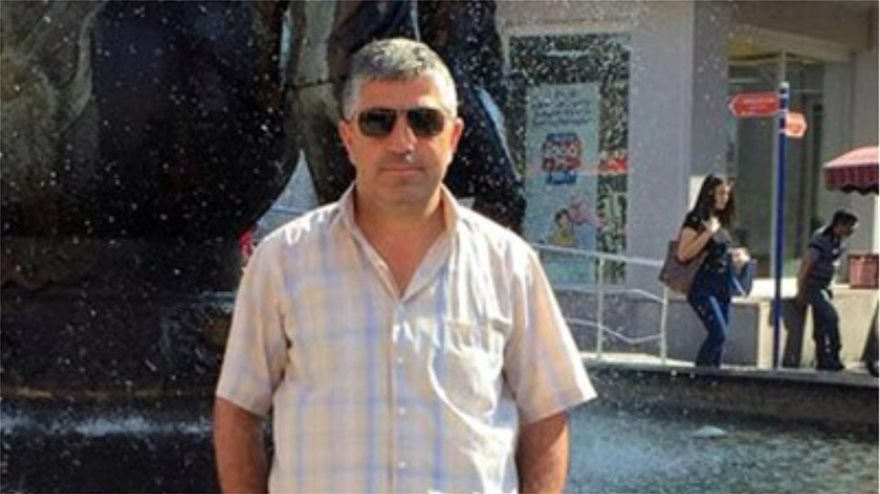 Greek police have arrested a Turkish national who reportedly crossed into Greek territory illegally on Wednesday in the area of Evros in eastern Greece. According to reports, the individual had a Turkish citizens’ identification card on him when he was detained. Turkish media released the man’s identity and report he is a council worker for the municipality of Adrianople. His name is Musa Alerik (38).

Initial reports say that the strange incident occurred when the man accidentally strayed into Greek territory as he was operating an excavator. According to the same sources, the machine belongs to the municipality of Adrianople. It should be noted that his detainment took place very close to the area where the two Greek servicemen, Angelos Mitretoudis and Dimitris Kouklatzis fell into the hands of a Turkish patrol.

By In Cyprus
Previous articleReal estate sales up by 29% in April
Next articleTurkish hackers: We have access to sensitive data from the Greek Foreign Ministry