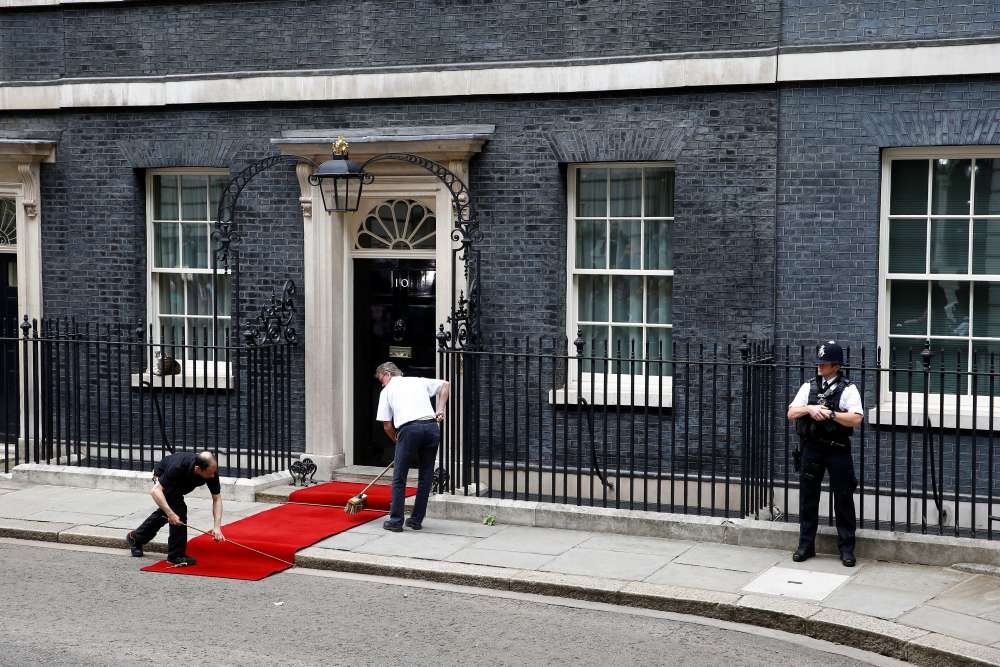 Britain’s ruling Conservative Party will decide the country’s next prime minister in late July in a contest that will bring in a new leader who could pursue a cleaner break with the European Union.

Theresa May resigned as the party’s leader on Friday, having failed to deliver Brexit on schedule or find a way to get parliament to approve her exit plan.

May’s announcement does not trigger a parliamentary election. So far, 11 candidates are running to replace her. The winner of the contest will become party leader and prime minister.

Here is how that process, which is overseen by an internal party group known as the 1922 Committee, is expected to work:

Candidates putting themselves forward for the leadership must be backed by eight other Conservative lawmakers. This is higher than in previous contests because the committee made rule changes designed to cull weaker candidates.

Conservatives lawmakers then hold several rounds of votes from June 13 to whittle down the number of candidates. Each vote is a secret ballot and lawmakers are allowed to vote by proxy if unable to vote in person.

Voting takes place in a parliament room that will be set up with voting booths. The colour of the ballot paper is chosen the day before the vote and will be different for each round. Completed papers will be placed in a metal ballot box.

The first round will take place between 0900 GMT and 1100 GMT on June 13, with the result expected around 1200 GMT. Any candidate with 16 votes or fewer is eliminated. If all candidates have more than 16 votes, the one with the fewest votes is eliminated.

The second round will be on June 18, between 1400 GMT and 1600 GMT, with the result due around 1700 GMT. Any candidate with 32 votes or fewer is eliminated. If all candidates have more than 32 votes, the one with the fewest is eliminated.

The 1922 Committee will host two rounds of hustings in parliament for candidates. The first will be over June 11 and 12, ahead of the first vote, with the second on June 17.

The final two candidates are put to a postal ballot of the wider Conservative Party membership, with the winner named as the new leader.

The party said it wanted to complete this stage in the week commencing July 22.

The party has about 160,000 members. It said the first membership hustings would take place on June 22.

WHO IS PRIME MINISTER DURING THE CONTEST

In her resignation speech, May said she would serve as prime minister until the leadership contest was concluded. She will also remain acting Conservative Party leader during that time.