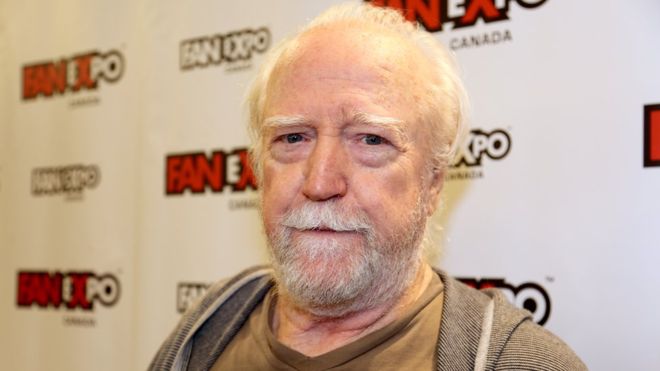 Former ‘The Walking Dead’ actor Scott Wilson has died, according to US media.

The veteran actor played the character of Hershel Greene on the show from 2011 to 2014.

In a statement, AMC said that the character he played ‘lived at the emotional core of the show’.

Colleagues and fans paid tribute to Wilson, who starred in around 30 episodes of the ‘The Walking Dead’ in seasons two, three and four.