The European Union started its vaccination campaign against the coronavirus 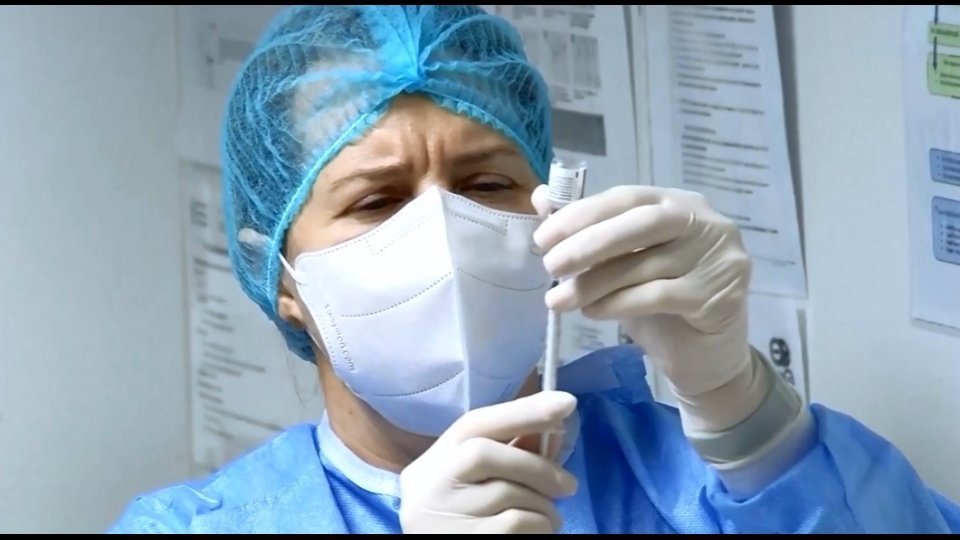 The first shipments of the vaccine arrived at hospitals across the EU in super-cold containers late Friday and early Saturday after being sent from a manufacturing centre in Belgium before Christmas.

“Today, we start turning the page on a difficult year. The COVID-19 vaccine has been delivered to all EU countries. Vaccination will begin tomorrow across the EU,” she said.

Altogether, the EU’s 27 nations have seen at least 16 million coronavirus infections and more than 336,000 deaths.

“It’s here, the good news at Christmas,” German Health Minister Jens Spahn said at a news conference Saturday. “This vaccine is the decisive key to end this pandemic.”

“It is the key to getting our lives back,” Spahn said.

The first shipments, however, are limited just under 10,000 doses in most countries, with the mass vaccination programs expected to begin only in January.

Each country is deciding on its own who will get the first shots — but they are all putting the most vulnerable first.

French authorities said they will prioritise the elderly, based on the virus’s deadly impact on older people in previous virus surges in France. The French medical safety agency will monitor for any potential problems.

Germany, where the pandemic has cost more than 30,000 lives, will begin with those over 80 and people who take care of vulnerable groups.

Spanish authorities said the first batch of the vaccine to reach the country had arrived in the central city of Guadalajara — where the first shots will be administered on Sunday morning at a nursing home.

Estonia will begin the process of vaccinating its population against COVID-19 on Sunday, having received the first batches of coronavirus vaccines, the Ministry of Social Affairs said.

On Saturday, Estonia received the first batch of the Pfizer/BioNTech vaccine, consisting of 9,750 doses (enough for nearly 5,000 people). The country expects more deliveries in January.

An 84-year old woman, Theresia Hofer, became the first person in Austria to receive the coronavirus vaccine on Sunday in the special outpatient department for Vaccinations, Travel and Tropical Medicine of the Medical University of Vienna.

Hungarian doctors and health care workers began getting vaccinated on Saturday with one of the continent’s first shipments of the Pfizer-BioNTech coronavirus vaccine, upsetting the European Union’s plans for a coordinated rollout of the first shots across the 27-nation bloc on Sunday.

Bulgaria’s national television channels broadcast live the start of the country’s process of vaccination against Covid-19 on December 27, with Health Minister Kostadin Angelov the first to get the BioNTech-Pfizer jab.