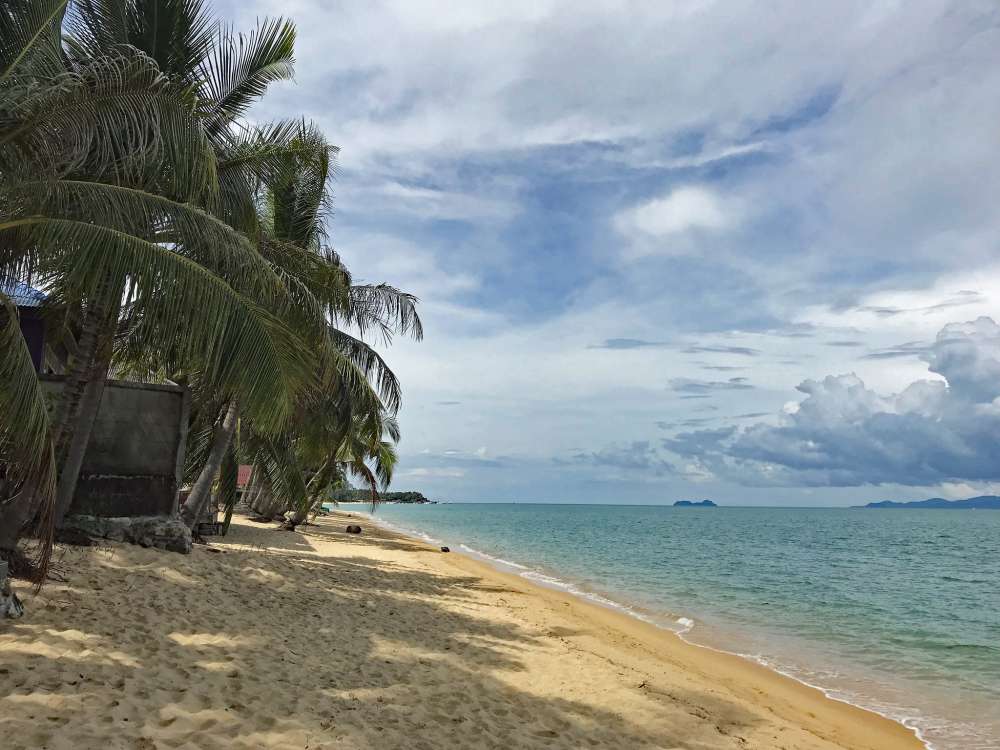 Tropical storm Pabuk approached southern Thailand with winds of up to 65 kph (40 mph), bringing high waves and gusty winds ahead of its expected landfall on Friday.

Bangkok Airways cancelled all flights to and from popular holiday destination Koh Samui, potentially stranding tourists. Media also reported that ferry services to and from the island were suspended.

The Thai Meteorological Department warned of heavy downpours and strong winds in several provinces, including those with popular island destinations such as Samui, Phuket and Krabi.

Some hotel operators reported a few early checkouts and said they were prepared.

“Since the morning we have prepared sand bunkers and we have barricaded glass windows. We have also prepared first aid kits, torches, water, food and fuel for the hotel’s power generator,” said Ampawan Taopheng, manager of Lub D Koh Samui on Chaweng Beach.

She added that other hotel operators had made similar preparations.

PTT Exploration and Production Pcl also said it had suspended operations at Bongkot and Erawan, two of the country’s biggest gas fields in the Gulf of Thailand.

“Our immediate and urgent task is to do everything in our power to ensure safety and wellbeing of staff,” the company said.