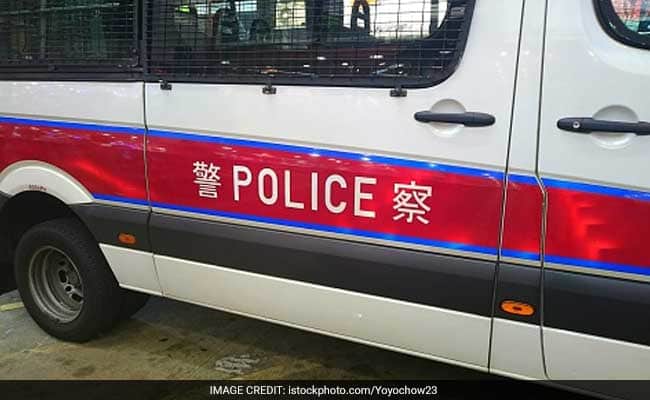 Ten people died and another 16 were injured after a truck lost control and hit a crowd of people at a traditional market in southern China on Sunday, police said.

The truck was coming down an incline when the driver lost control in Huashi town in Hunan province, the county police said in a statement on their official microblog.

The truck ploughed into a crowd of people at a street market, the police said, adding the driver has been taken into custody.