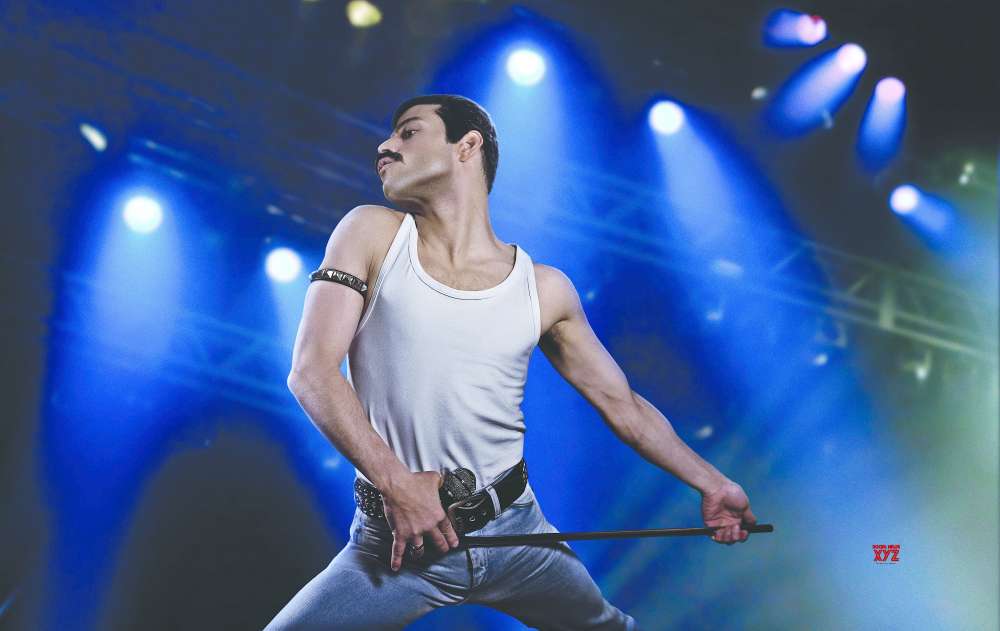 But a study by lesbian, gay, bisexual, transgender and questioning and/or queer (LGBTQ) advocacy group GLAAD on Thursday found that transgender characters were entirely absent from films released in 2018 for the second year in a row.

The GLAAD report found that of the 110 releases from the seven largest Hollywood studios, 20 included LGBTQ characters. That marked an increase from 2017 and the second-highest percentage of inclusive films in the seven-year history of the annual GLAAD report.

Yet more than half the LGBTQ characters had less than 3 minutes of screen time, and there also was not a single animated or family film that included an LGBTQ character.

“While the film industry should include more stories of LGBTQ people of color and transgender people, studios are finally addressing the calls from LGBTQ people and allies around the world who want to see more diversity in films,” GLAAD Chief Executive Sarah Kate Ellis said in a statement.

Upcoming movies include the musical biopic “Rocketman,” about gay icon Elton John, and high school comedy “Booksmart,” which has a lesbian lead character.

Yet the GLAAD report said the movie industry lags television, which last year broadcast shows like “Pose,” about 1980s New York drag culture, and “Supergirl,” which has a transgender superhero.

The report also expressed “real concern” over Walt Disney Co’s acquisition earlier this year of 21st Century Fox, particularly since it said that none of the 10 films released by Disney in 2018 had any gay characters. Fox 2000 Pictures, the production company behind critically acclaimed gay teen romance “Love, Simon,” is to be shuttered by Disney later this year.

“Studios may be more hesitant to invest in new types of content, and decisions on what gets green-lit and who is involved are made by smaller groups of people,” Ellis said.