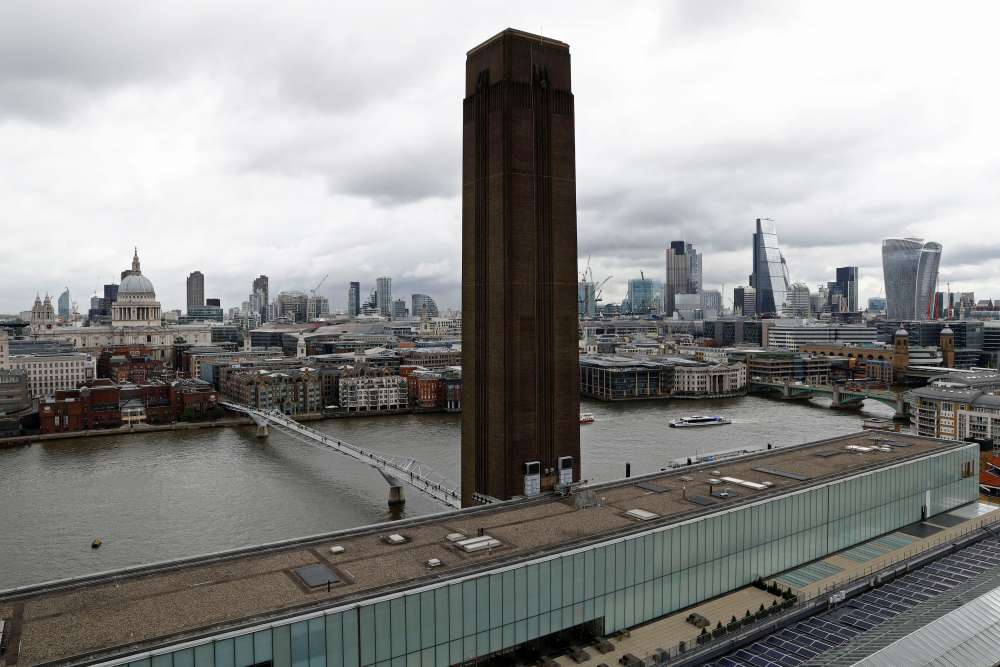 A British teenager will go on trial next year accused of throwing a six-year-old French boy from a 10th-floor viewing platform at London’s Tate Modern gallery.

The 17-year-old, who wore a blue T-shirt at a short hearing in London’s Old Bailey Court, was remanded to a youth detention centre. He is accused of attempted murder.

He is due to enter a plea on Nov. 7 and his defence lawyer said they would obtain a psychiatric report before then. His trial was set for Feb. 3 next year.

The judge Nicholas Hilliard made an order that neither the teenager nor the boy could be identified.

The teenager was arrested on Sunday shortly after the boy, who was visiting London with his family, was found on the fifth floor roof of the gallery. The boy’s mother was heard by witnesses screaming: ‘My son, oh my son’.

The boy was taken by air ambulance to hospital and a previous court hearing on Tuesday was told that he had sustained a bleed on the brain and fractures to his spine, legs and arms from his fall. He is now in a critical but stable condition.