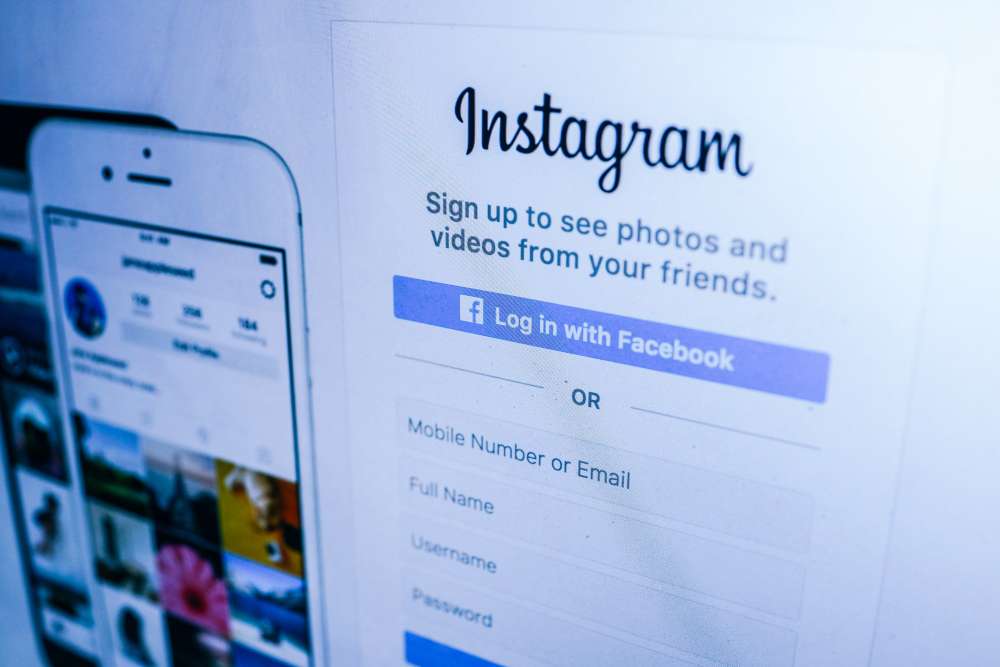 Teenage girls are twice as likely as boys to show depressive symptoms linked to social media use – mainly due to online harassment and disturbed sleep, as well as poor body image and lower self-esteem, researchers said on Friday.

In a study analyzing data from nearly 11,000 young people in Britain, researchers found that 14-year-old girls were heavier users of social media, with two-fifths of them using it for more than three hours a day, compared with a fifth of boys.

Girls were also more affected when it came to social media use and concerns about body image, self-esteem and appearance, the researchers found, but here the gap with boys was smaller.

Yvonne Kelly, a professor at University College London’s Institute of Epidemiology & Health Care who co-led the research, urged parents and policymakers to note its results.

“These findings are highly relevant to current policy development on guidelines for the safe use of social media and calls on industry to more tightly regulate hours of social media use for young people,” she said in a statement.

She said families may also “want to reflect on when and where it’s ok to be on social media” and consider restrictions on teenagers having mobile devices in their bedrooms.

The study, funded by the UK Economic and Social Research Council (ESRC), was published online in the journal EClinicalMedicine on Friday.