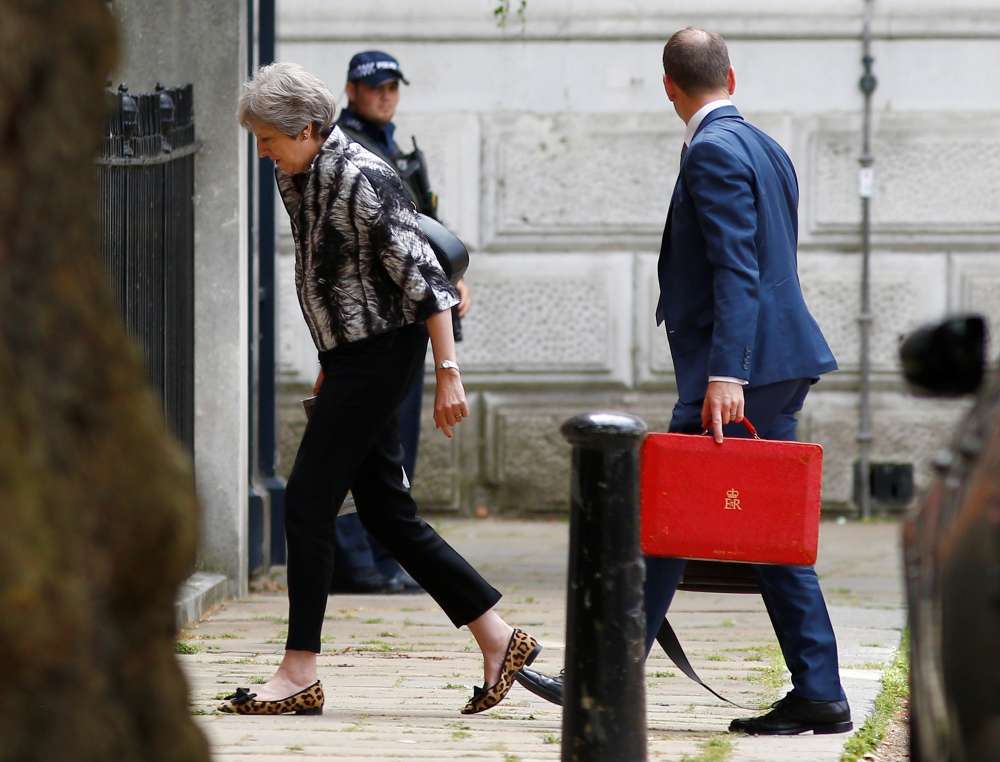 British voters approval of Prime Minister Theresa May’s handling of Brexit negotiations has fallen to 22 percent, according to the ORB International pollster on Monday, the lowest figure it has recorded.

Approval of the government’s handling of Brexit talks rose as high as 55 percent in the first half of 2017 but has since fallen as the government struggles to strike a deal on Britain’s future relationship with the European Union.

With a little more than eight months to go before Britain is due to leave the bloc on March 29, 2019, May’s government, parliament, the public and businesses remain deeply divided over what form Brexit should take.

May’s plans to keep a close trading relationship with the EU on goods thrust her government into crisis last month and there is speculation she could face a leadership challenge after two of her most senior ministers resigned in protest.