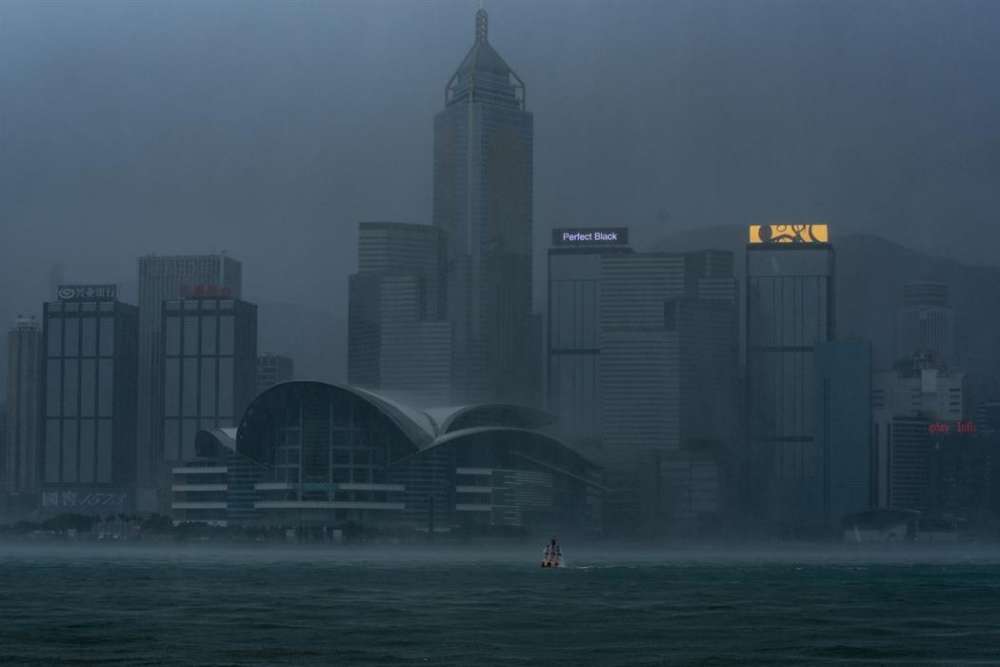 A super typhoon heads to Hong Kong and the Chinese coast on Sunday, September 16, gaining in strength over the South China Sea after pummelling Philippines, where it killed at least 25.

Tropical cyclone Mangkhut is considered the strongest to hit the region this year, packing gale force winds of more than 200 kph (125 mph), equivalent to a maximum Category 5 ‘intense hurricane’ in the Atlantic.

Last year, typhoon Hato, one of the strongest typhoons in recent years, pummelled the region, causing nine deaths and damage in Macau, sparking criticism that authorities had not been well prepared.

This time, Macau has been cautious, with officials saying it shut casino gambling operations late on Saturday and China’s People’s Liberation Army put on standby for any disaster relief assistance.