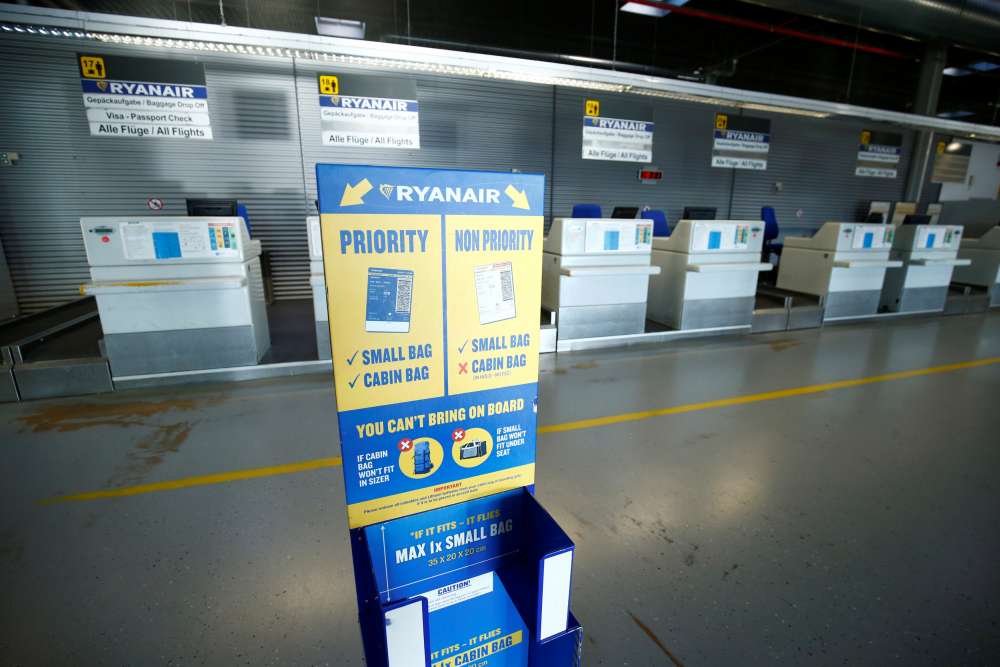 Pilots and cabin crew at Ryanair in Germany staged a full-day walkout on Wednesday and threatened further strikes to put pressure on management in labour talks with Europe’s biggest low-cost carrier.

Ryanair Chief Executive Michael O’Leary said it would take time to agree deals with unions, adding that even though he didn’t like the strikes, he was willing to put up with them to defend the company’s low cost business model.

O’Leary said the strikes were having a tiny impact on overall operations, prompting shares in Ryanair to reverse earlier modest losses to trade 0.6 percent up by 1125 GMT.

The airline had said on Tuesday it would cancel 150 out of a total 400 flights scheduled to fly to and from Germany on Wednesday due to the strike and warned that such “wildcat” strikes would lead to job cuts if they continued.

German pilots union Vereinigung Cockpit (VC) has called on Ryanair to agree to mediation in its dispute over pay and terms, but there has been disagreement over who the mediator should be.

The union threatened that it could call further strikes if management does not make a better offer.

“As long as Ryanair does not make improved offers, there may have to be further strikes here,” said VC negotiator Ingolf Schumacher.

Ryanair says its latest offer to VC addressed all of the union’s demands and that the walkouts were unreasonable.

In July Ryanair said it would move 20 percent of its Dublin-based fleet to Poland due in part to the damage strike action was doing to bookings but reversed the decision last Friday following agreement with unions.

Ryanair has come under fire from unions, especially in Germany, for its practice of employing some pilots via third-party agencies, such as McGinley Aviation. The airline last year decided to recognise unions in an attempt to improve relations with its pilots and ease a staffing crunch.

German services union Verdi is seeking a substantial pay increase as well as local contracts for around 1,000 cabin crew at Ryanair. It said management had, however, offered local contracts only from 2022.

“If you buy a ticket which is cheaper than the taxi ride to the airport everyone should realise that something is wrong with the system, that these prices can’t fund the company,” Verdi spokesman Andreas Splanemann said at Berlin’s Schoenefeld airport.

The carrier suffered its worst ever strikes this summer, but secured a breakthrough in August when it reached a deal with Irish pilots and said it was hopeful it could secure deals in other markets soon.