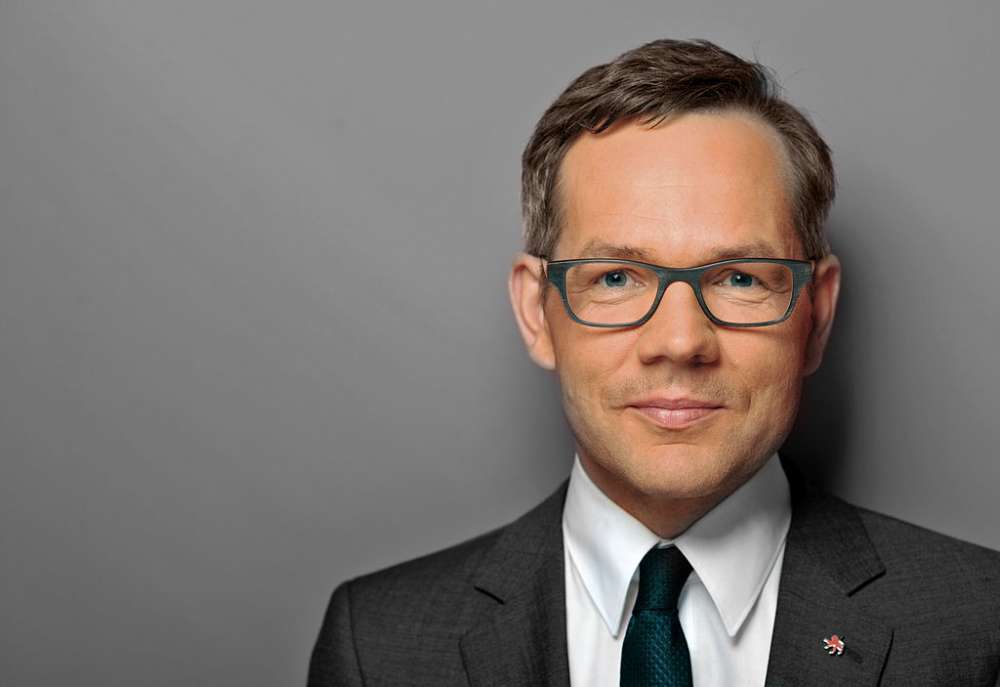 Germany’s Europe Minister urged London to come up “at last” with concrete proposals on how it wants to proceed with leaving the European Union after a ruling by the speaker of Britain’s Parliament upturned the government’s Brexit strategy.

“Our patience as the European Union is being sorely tested at the moment,” Michael Roth told reporters ahead of a meeting of the bloc’s Europe Ministers on Tuesday.

He added: “I can only call once again on our British partners in London to make concrete proposals at last on why they want an extension.”

Germany’s core aim was to avoid a disorderly Brexit, but it could only agree to a postponement of the scheduled leave date of March 29 if London gave a clear reason to do so. A postponement beyond June would mean Britain would have to participate in European Parliament elections, he added.