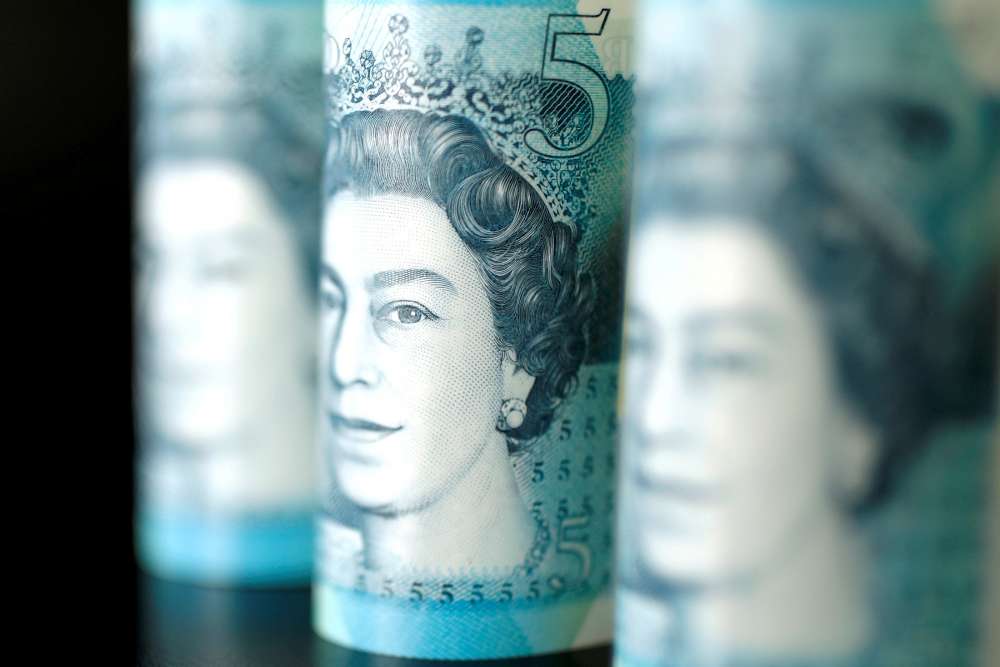 Sterling rallied to a new three-month high versus the euro as traders dumped the single currency on concerns about an escalating energy crisis in the euro area.

With the conclusion of the Conservative Party leadership contest that will decide the next British prime minister not due until September and investors waiting for the Bank of England monetary policy meeting next Thursday, analysts say there have been few domestic drivers for sterling in recent weeks.

Instead, the British currency has benefited from a pullback in the dollar and a euro still struggling under the weight of worries about shortages of natural gas from Russia and a weakening economy.

The pound gained as much as 0.5% to 83.43 pence EURGBP=D3, its strongest since April 22, before retreating in late European trading.

Versus the dollar the British currency initially flirted with a one-month high but by 1440 GMT fell 0.3% to $1.2118 GBP=D3 after data showed the U.S. economy unexpectedly contracted in the second quarter, boosting demand for the dollar as investors sought safety. Read full story

“With the exception of some headlines about campaign pledges by (Conservative Party leadership contenders) Liz Truss and Rishi Sunak, there simply isn’t much that markets are looking at in terms of domestic drivers for GBP,” ING analysts said.

“Expect cable to keep being driven by the dollar and EUR/GBP to be driven by the euro. We think GBP/USD is still at risk of a return to or below $1.2000 in the coming weeks, while EUR/GBP may stay around 84 pence but is facing downside risks due to uncertainty over Russian gas supply.”