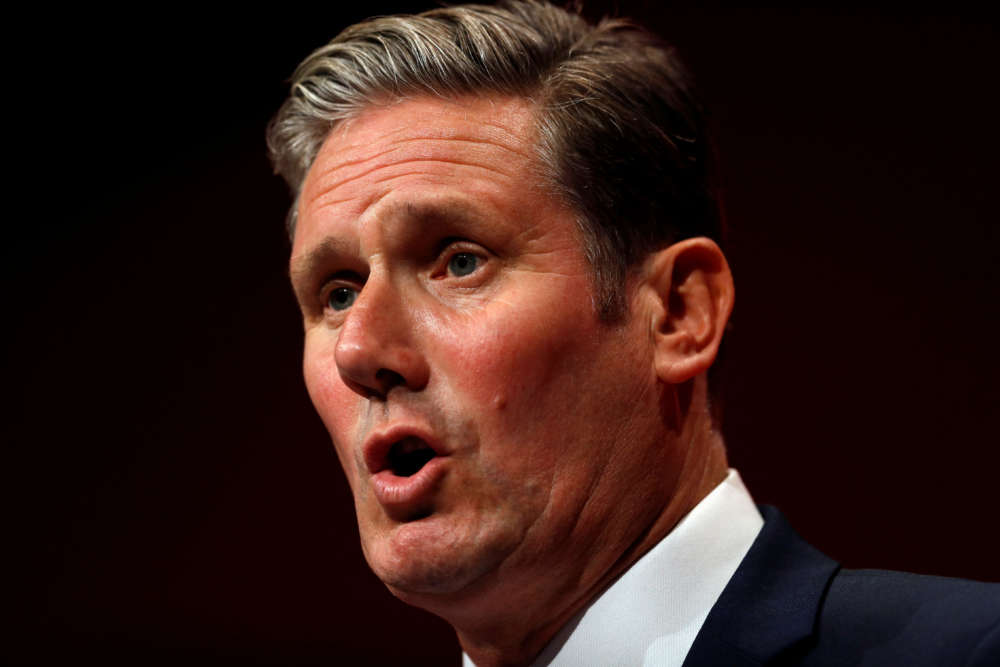 Keir Starmer, a former senior public prosecutor, launched his bid to replace Jeremy Corbyn as the leader of Britain’s opposition Labour Party on Saturday with a defence of his efforts to stand up for “the powerless and against the powerful”.

Labour’s spokesman on Brexit, who is seen as a party centrist who could struggle to win over left-wing members who backed Corbyn, released a video talking up his role in key flashpoints in Britain’s social history.

From long-running battles over the closure of mines to the Iraq war and clashes with Rupert Murdoch, Starmer said he had spent his life fighting injustice, and was now ready to take on Prime Minister Boris Johnson’s Conservative Party.

“I still believe another future is possible,” he said. “But we have to fight for it.”

Corbyn’s decision to step down following Johnson’s crushing election victory in December has opened the way for a leadership battle that will determine the future direction of the party, which moved to the left during the veteran socialist’s tenure.

A recent YouGov poll of party members published in the Guardian newspaper put support for Starmer on 61% in a theoretical run-off against Rebecca Long-Bailey, the party’s business spokeswoman who has strong ties with trade unions and the party’s left wing.

Starmer’s support waned, however, among members who backed Brexit, after he took a leading role in persuading the party to back a second referendum on leaving the European Union.

Other candidates who have said they will run for the leadership of the party include foreign spokeswoman Emily Thornberry and outspoken Corbyn critic Jess Phillips. Long-Bailey is expected to join the race in the coming weeks.