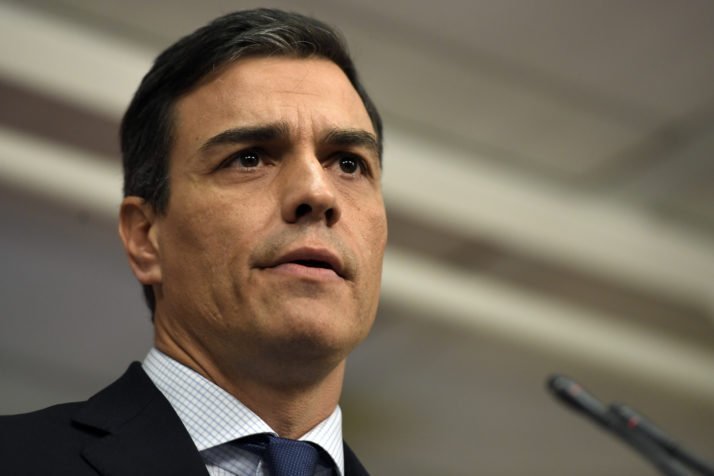 Spanish Prime Minister Pedro Sanchez published the results of plagiarism tests on his doctoral thesis on Friday in response to pressure over alleged academic misdemeanors which have buffeted the country’s politics, Reuters reports.

Sanchez, who took advantage of a long-running corruption scandal to topple his predecessor in a confidence vote in June, threatened to take legal action earlier this week after Spanish newspaper ABC accused him of copying parts of his thesis.

Center-right opposition group Ciudadanos joined forces with the previous ruling party, the conservative PP, to demand Sanchez appear in parliament to respond to the accusations.

His Socialist government holds only 84 of 350 parliamentary seats and his party can ill-afford any loss of support along partisan lines as he seeks to drum up backing for next year’s budget.

Sanchez has said he aims to remain in government until the end of the term in 2020.

Just three days ago, Carmen Monton resigned as health minister after reports of irregularities in how she obtained a master’s degree. Monton denied the reports but said she was stepping down to avoid damaging the government.

She was the second minister to depart in just over three months, after a scandal over a 10-year-old tax fine prompted former culture minister Maxim Huerta to step down.

The head of the opposition People’s Party, Pablo Casado, is now under increasing pressure to publish details of his own degree, which the High Court ruled last month had been awarded in dubious circumstances.

Casado has denied any wrongdoing.