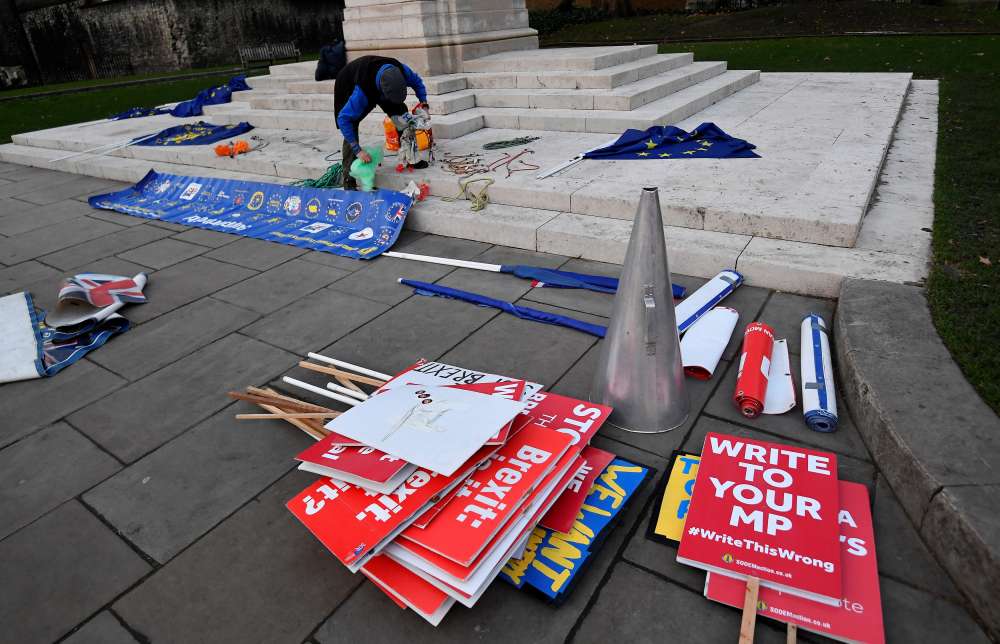 A hard Brexit, whereby Britain would leave the European Union without any agreement, would be catastrophic, Spain’s Foreign Minister Josep Borrell said on Monday, while adding that there were contingency plans in place.

Britain’s exit from the EU on March 29 is uncertain as parliament is likely to vote against a proposed deal on Tuesday, opening up outcomes ranging from a disorderly divorce to reversing Brexit altogether.

“A hard Brexit would be a catastrophe for everyone,” Borrell said during a conference in Madrid, without giving details.

However, Borrell said that, even in the case of Britain leaving the union without a deal, bilateral agreements with Spain over Gibraltar would remain in place.

Gibraltar is a British territory on Spain’s southern coast and relies heavily on a free flow of labour and trade from the Spain, making it a major point of contention between the two countries. Spain has long claimed sovereignty of Gibraltar.

“If there is no exit agreement, bilateral accords between Spain and the UK are still in place,” Borrell said.

Spain had contingency plans in place to deal with a so-called hard Brexit, he said.

There are some 300,000 British citizens, many of which are pensioners, living in Spain, while around 130,000 Spaniards reside in the British isles.

By In Cyprus
Previous articleAkakiko (Nicosia Mall)
Next articleQboo bakehouse