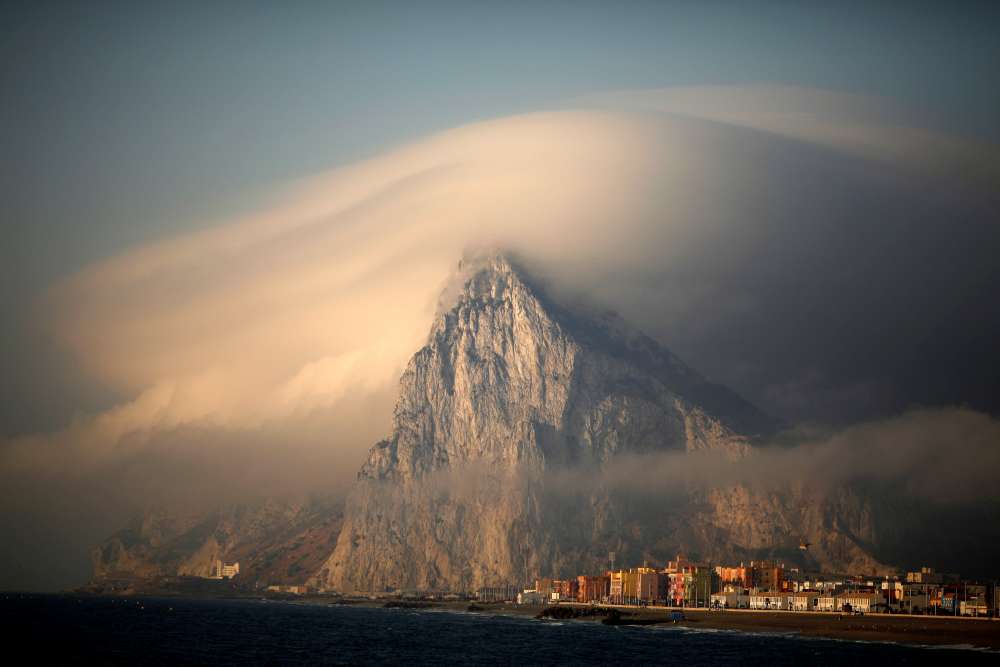 Spain has claimed victory in an argument with Britain over the status of Gibraltar, after the European Parliament passed a law that referred to the peninsula as a “colony of the British Crown”.

The row may be a foretaste of Britain’s diminished heft once it leaves the European Union, which is always likely to take the side of a member against a non-member.

The reference upset London and held up the bill, already approved by the EU executive, which guarantees that Britons will be able to visit the European Union for up to 90 days without visas even if Britain leaves the EU without a deal, as long as Britain reciprocates.

A Spanish government spokesman said it was “the first time that the European Parliament and the … member states have recognised that Gibraltar is a colony”, and “a great step forward for the position and claims made by Spain”.

Spain ceded the port at the mouth of the Mediterranean to Britain in 1713 after a war, but claims sovereignty over it.

Gibraltar was a “crown colony” when Britain joined the European bloc in 1973, but London reclassified it as a “British overseas territory” in 2002.

Officials say Britain did not object when the European Court of Justice said in rulings in 2006 and 2017 that Gibraltar was “a colony of the British crown” rather than part of the United Kingdom. But London has been irritated by Spain’s push to raise the sovereignty dispute in the Brexit process.

A British spokeswoman said in February that Gibraltar was a “full part of the UK family” and that it was “completely inappropriate” to call it a colony.

Gibraltarians, whose economy depends on an open border with Spain, voted overwhelmingly to remain in the EU in Britain’s 2016 referendum.

Spain, which is holding national elections on April 28, sees Brexit as a chance to rally the rest of the EU behind its claim to the territory of 33,000 inhabitants.

It has already secured a right of veto over whether future Brexit arrangements can apply to Gibraltar once Britain has left the EU.