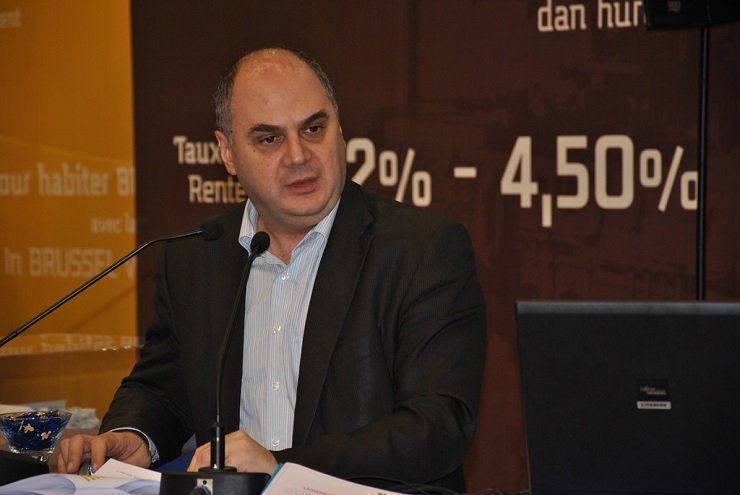 Ecolo-Groen candidate, Christos Doulkeridis came first in the municipal elections of the Belgian municipality of Ixelles on Sunday.

Doulkeridis acquired 33% of the votes while the Ecolo-Groen green party saw a substantial rise in his percentage in many regional and municipal ballot boxes.

In Brussels the party’s percentage skyrocketed, with the political analysts referring to a ‘green wave’. Speaking to the Athens-Macedonian News Agency (ANA), Doulkeridis noted that the rise of the greens in Belgium is attributed to two factors: “the fight against climate change, the biggest danger that threatens humanity today, and people’s battle against obscurantism and the extreme right that today are threatening Europe.”

Christos Doulkeridis is the son of Greek migrant miners who arrived in Belgium in the 1960s.

Mitsotakis: “Momentum” in talks with Britain to reunite Parthenon Sculptures in Greece

Mitsotakis: “Momentum” in talks with Britain to reunite Parthenon Sculptures in Greece