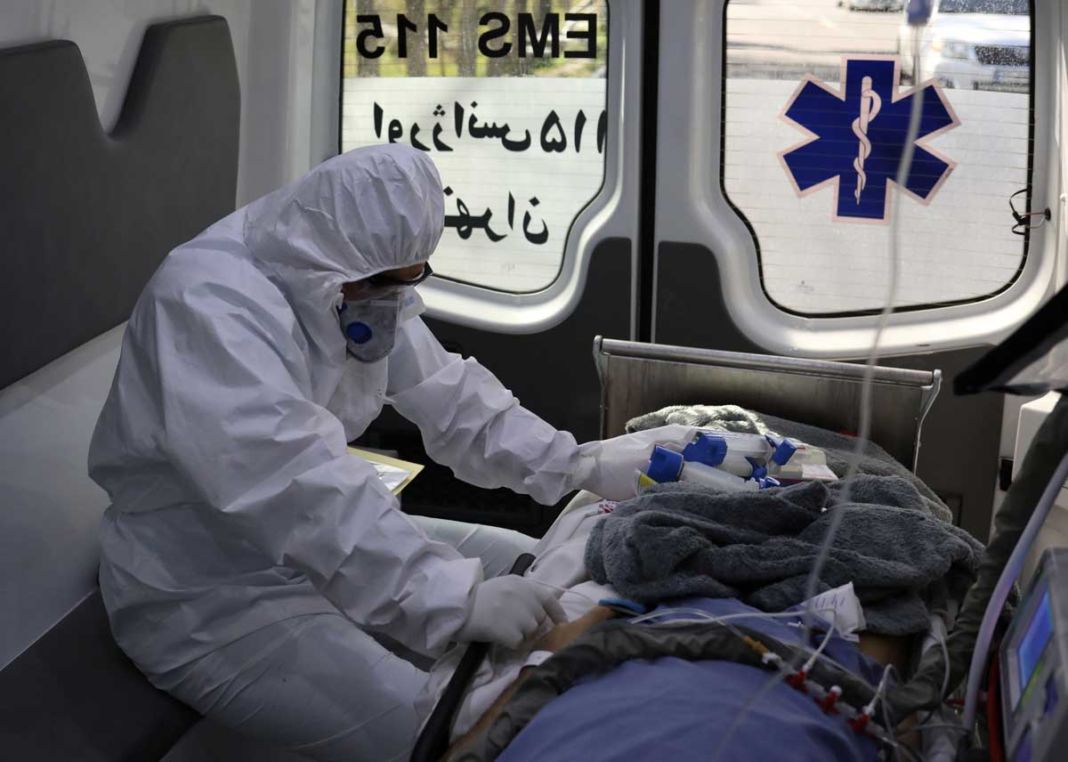 Some 50 members of Iran’s 290-seat parliament have contracted COVID-19, a senior MP said as the Omicron variant spreads unabated across the county.

Parliament was suspended for two weeks last April due to an outbreak among MPs. In the early days of the pandemic, several lawmakers died from the virus.

Iran has seen a surge in cases after a brief respite following mass vaccinations. In recent days it has reported an average of more than 30,000 new infections a day. However, the number of cases over the previous 24 hours was 23,130, the Health Ministry said on Saturday.

Iran, with a population of about 85 million, has reported more than 6.5 million infections and more than 132,500 coronavirus-related deaths since the pandemic began.