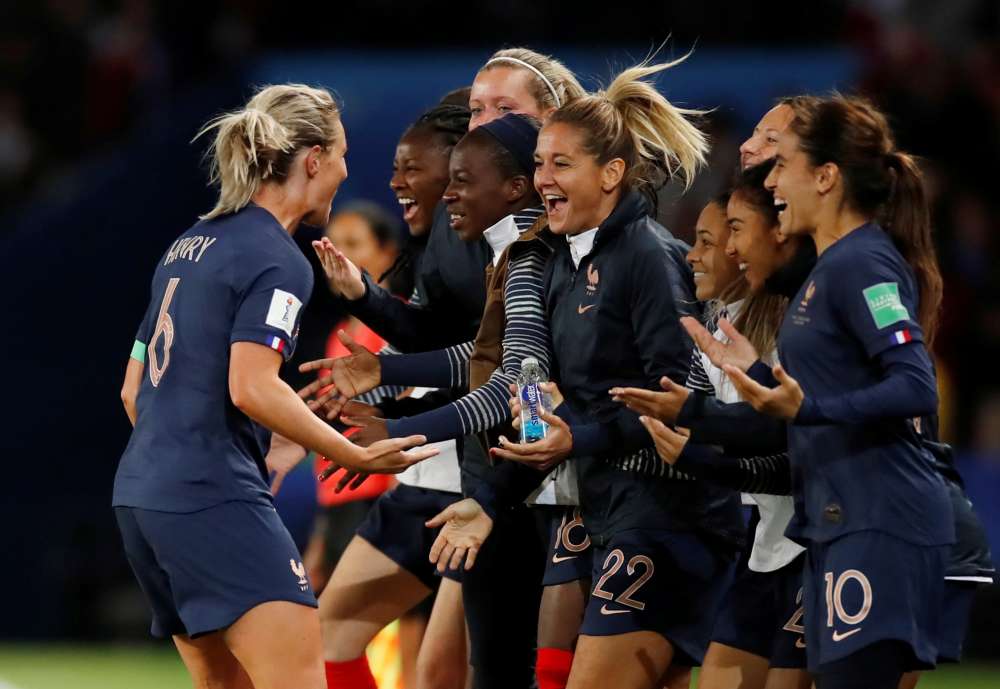 The opening game of the women’s soccer World Cup between France and South Korea drew a record 9.83 million viewers in the host nation on Friday, according to figures released on Saturday.

It was the biggest television audience for a France women’s game and a record 45,261 fans attended the match at the Parc des Princes where Les Bleues thrashed South Korea 4-0 in Group A. 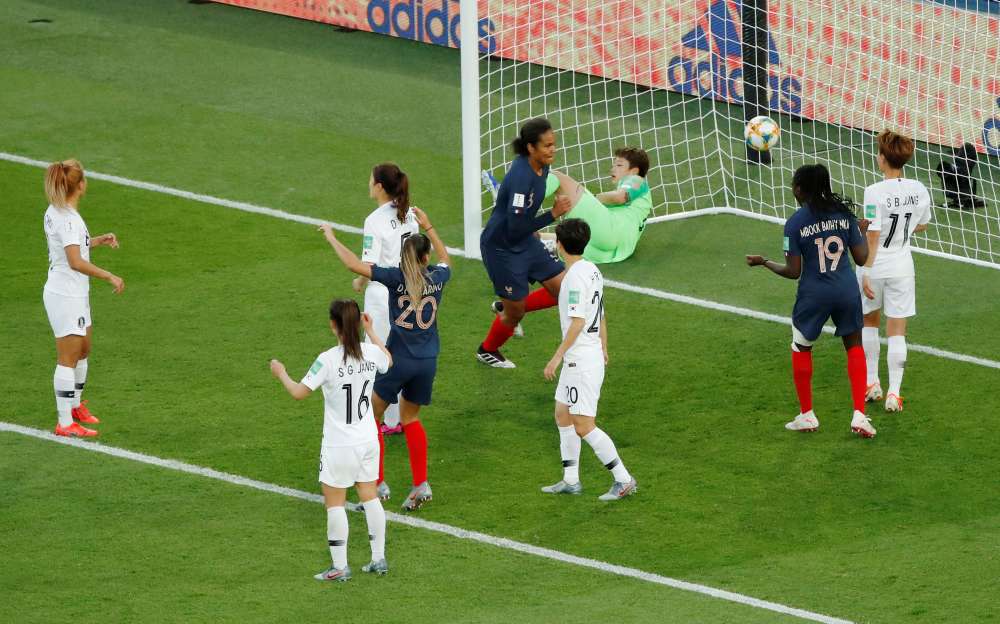 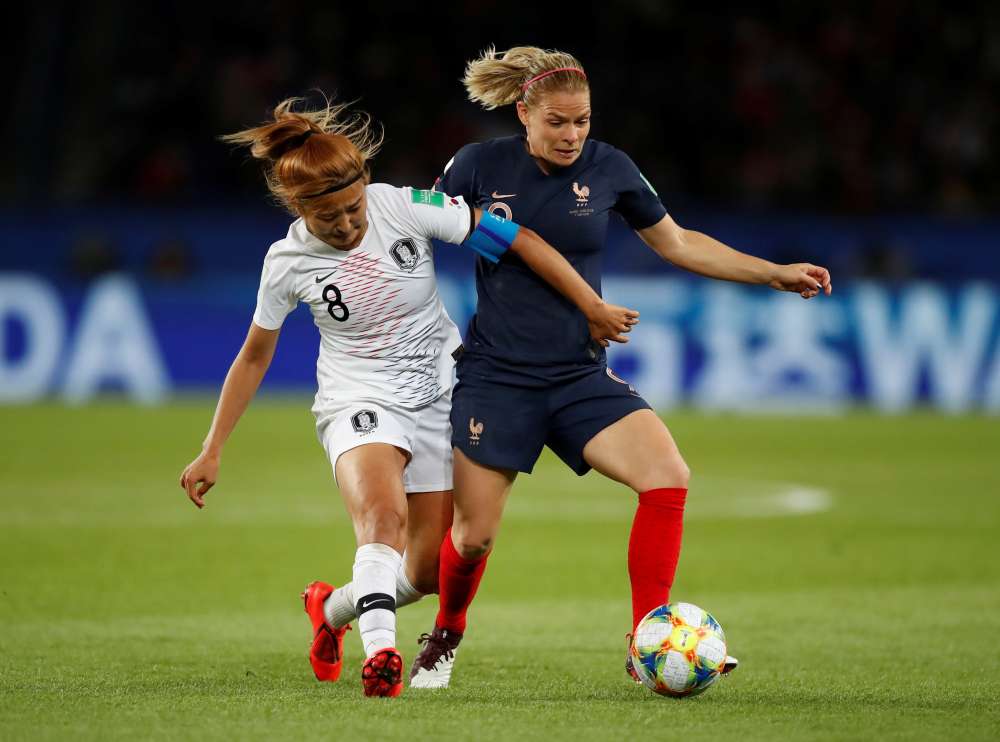 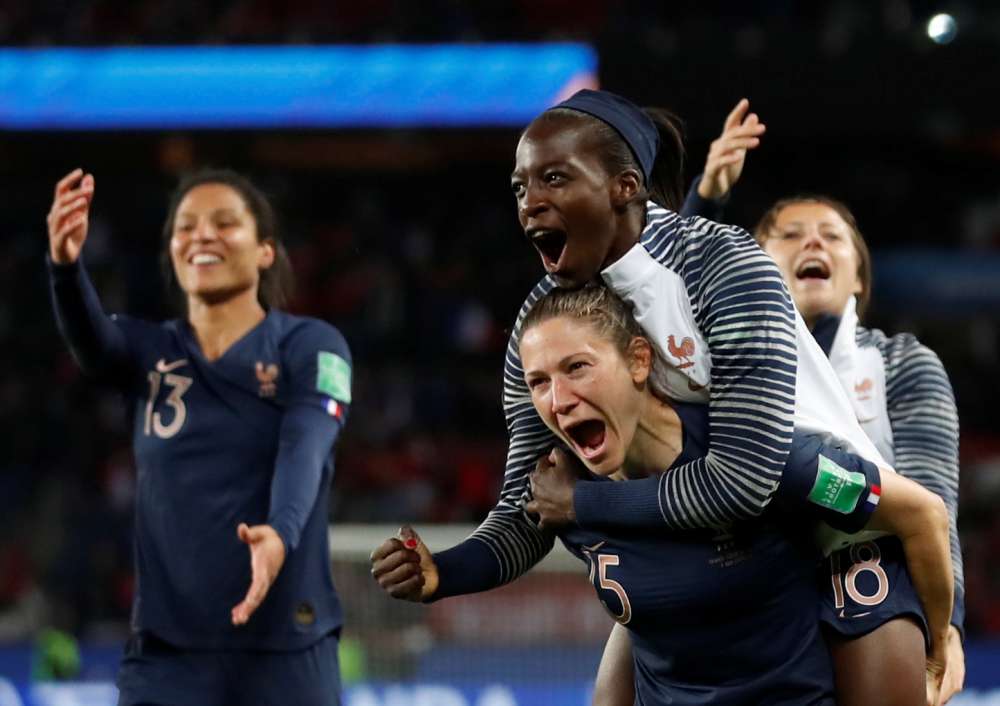