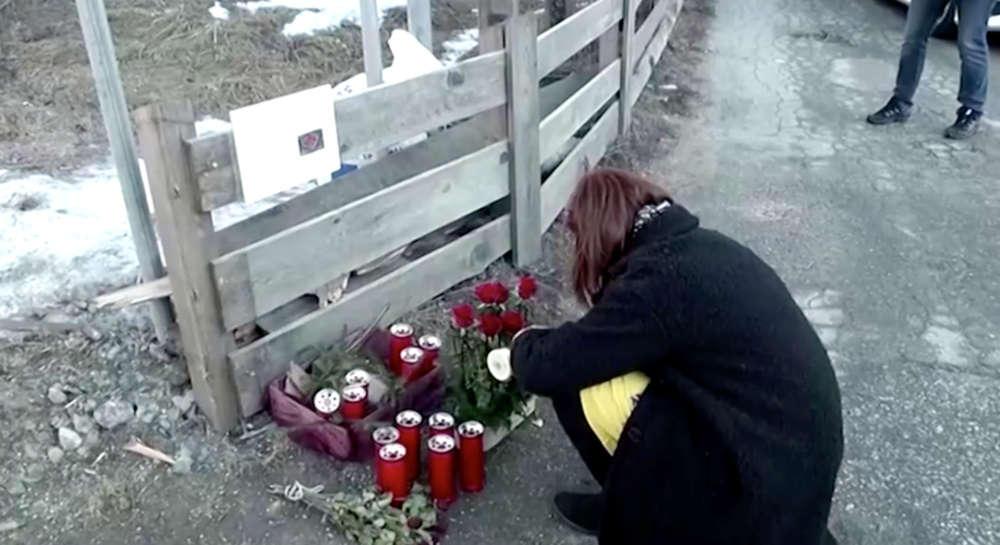 Six German tourists were killed on Sunday when a suspected drunk driver crashed into a group of people in a town in northern Italy, police said.

Eleven other people were injured, some seriously, in the early hours in the small town of Luttach in South Tyrol, known as Lutago in Italian, a police spokesman said.

The 27-year-old driver of the car, who failed a breath test for alcohol, was arrested on suspicion of vehicular manslaughter, the spokesman said.

The tourists, all young people, were standing along the roadside, close to a coach, when the accident happened.

The victims, all in their early 20s, were on a group skiing holiday and were mostly from the northwest German state of North-Rhine Westphalia, state premier Armin Laschet told a news conference.

“People in our country are thinking and praying for the victims and their families,” he said.