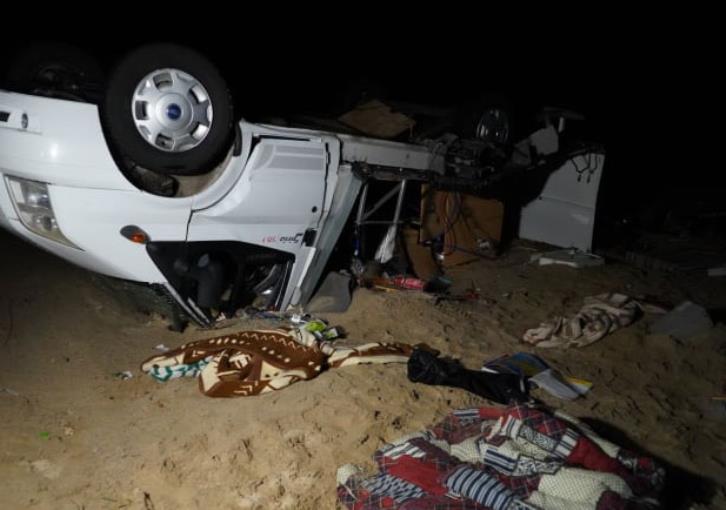 Television footage showed strong winds sweeping through a restaurant in the Halkidiki peninsula, a region popular with tourists in the summer, and mangled heaps of sun loungers on beaches strewn with debris.

Streets in towns in the area were dotted with uprooted pine trees and overturned motorcycles, with roof tiles ripped off homes, photographs posted on websites showed. 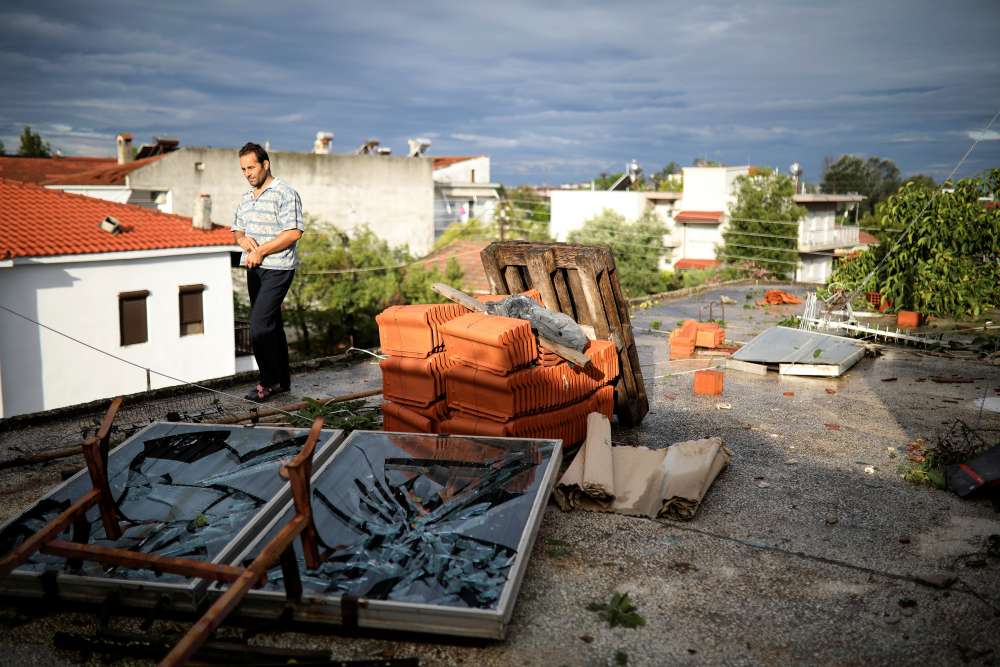 Prime Minister Kyriakos Mitsotakis, whose government was sworn in this week after winning elections on July 7, cancelled his morning schedule and was being continuously briefed on the situation, a government official said.

“In coming days all damage will be repaired,” citizen protection minister Mihalis Chrisochoidis told reporters from the scene, saying Greece was ‘mourning’ the loss of life.

“It is the first time in my 25-year career that I have lived through something like this,” Athansios Kaltsas, director of the Nea Moudania Medical Centre, where many of the injured were treated for fractures, told Greek television. 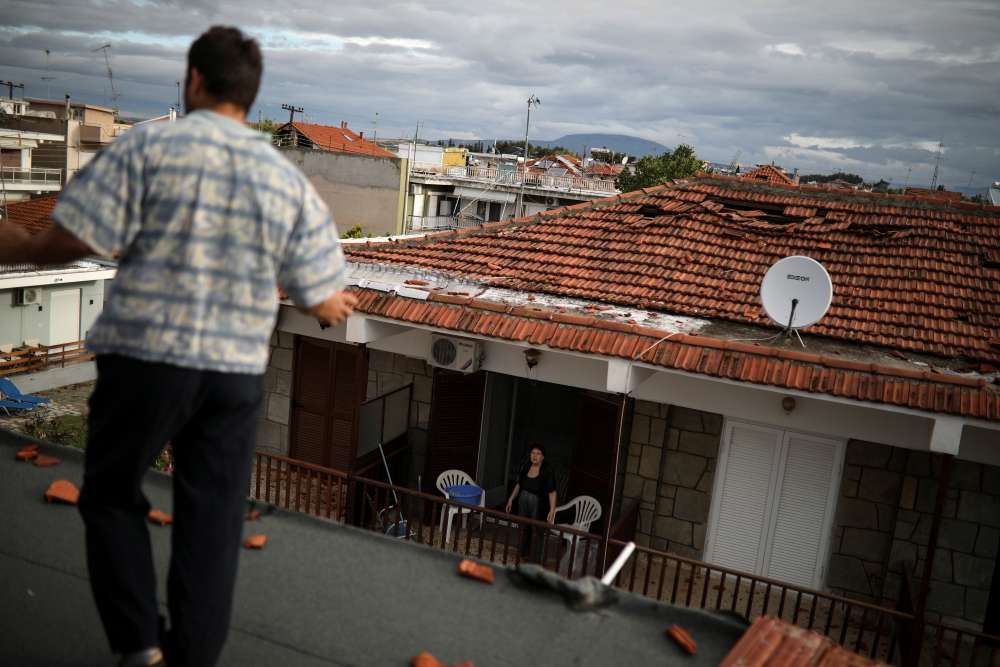 Kaltsas said patients taken to the clinic ranged in age from 8 months to over 70. Some suffered head injuries from trees and other falling objects.

Elsewhere in the region, a woman and an 8-year-old boy, both Romanian nationals, were killed after a roof collapsed on a restaurant in Nea Plagia. A man and a young boy, both Russians, died after a tree collapsed near their hotel in the seaside town of Potidea, authorities said. 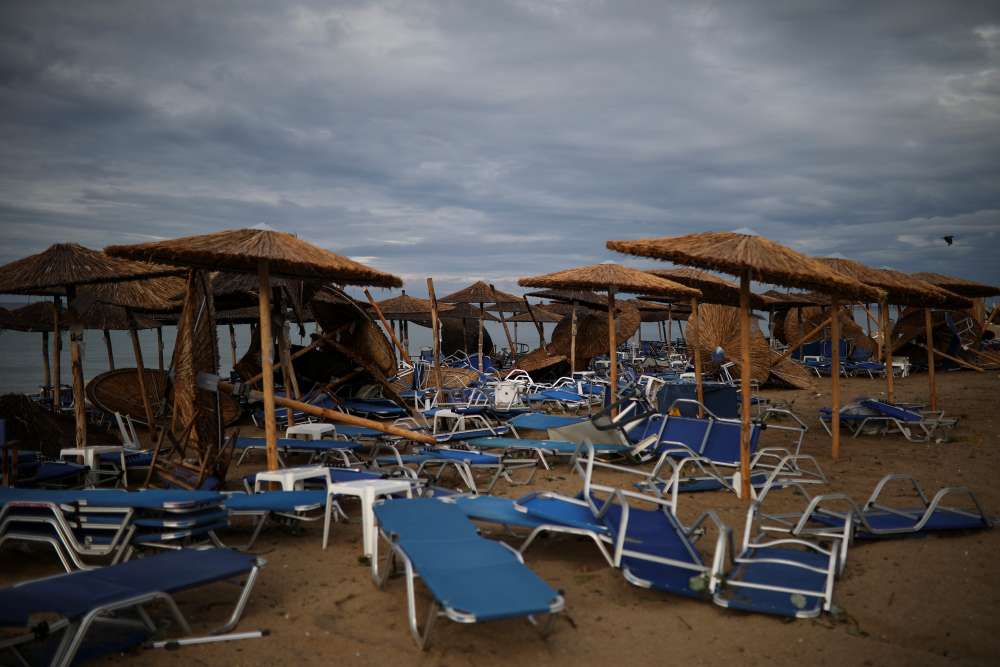 One hundred people were injured, including 23 who were admitted to hospital, authorities said. There were widespread power cuts.

Such severe weather is unusual in Greece, where summers are typically hot and dry. Meteorologist Klearxos Marousakis described conditions as “extremely unusual” for this time of year.

Greece’s metereological service said more than 5,000 bolts of lightning were recorded in northern Greece, with the storms dying out as they headed eastwards. 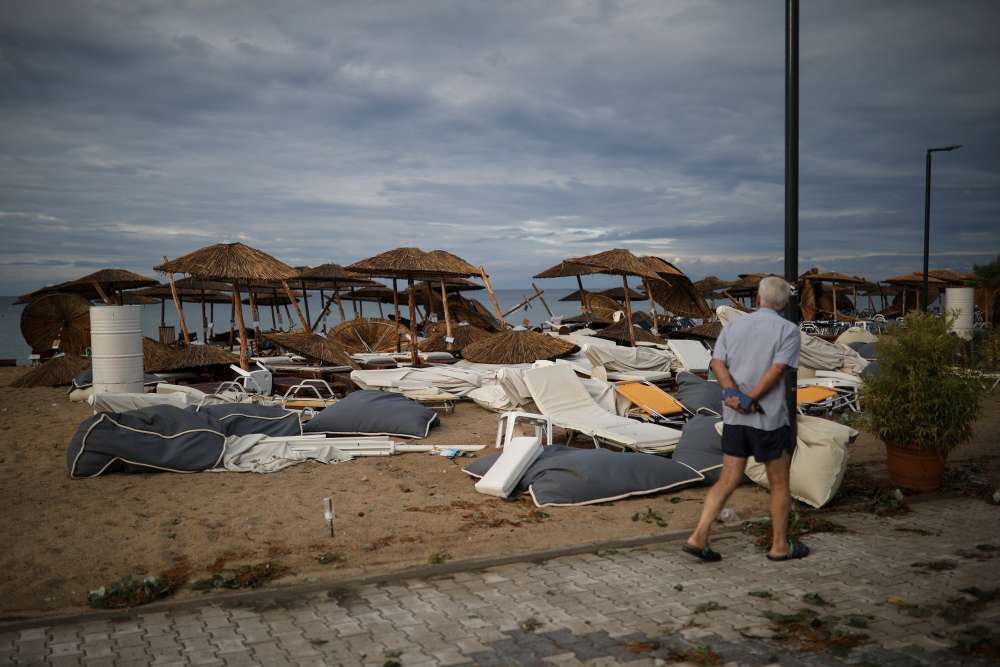