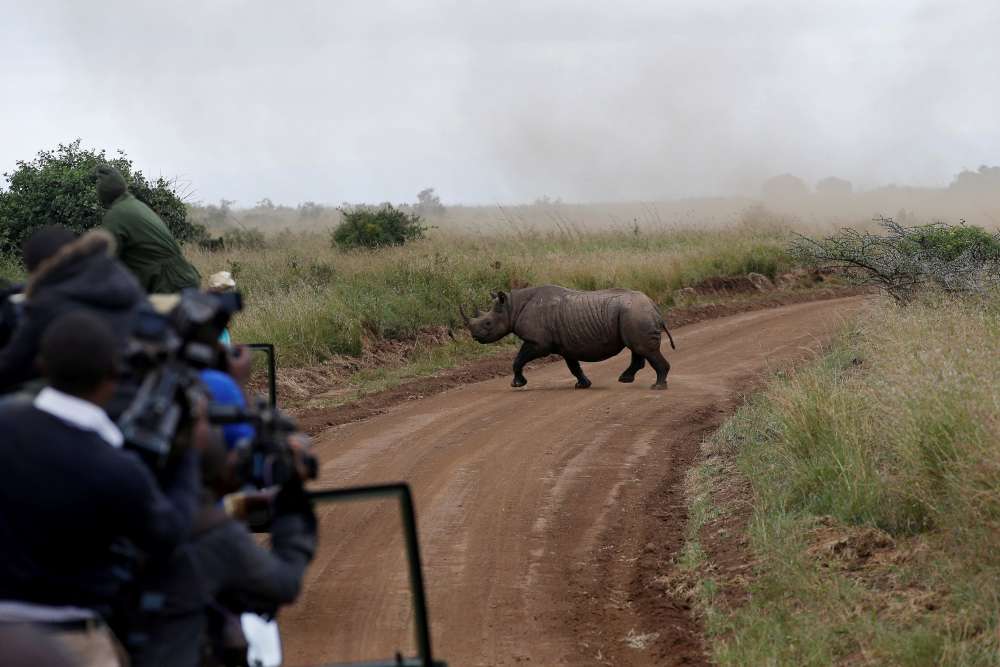 Kenya‘s Daily Nation newspaper reported that the rhinos had died in “unclear circumstances” at the Tsavo East National Park, and were among 14 that the wildlife service had begun moving last month from the capital Nairobi to Tsavo East.