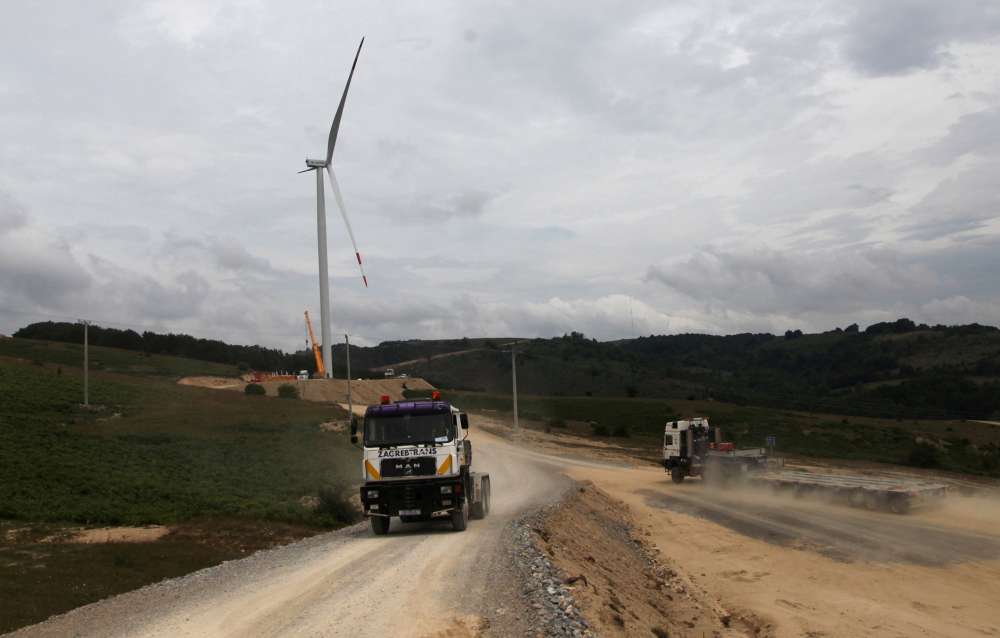 European power grid lobby ENTSO-E warned on Monday it could suspend Serbia unless it quickly resolves a dispute with its former province Kosovo which has again made some digital clocks on the continent run slow.

The European Network of Transmission System Operators for Electricity (ENTSO-E), which groups grid operators from 26 countries, said that digital clocks across Europe that use mains frequency to keep time, such as those on microwaves and clock radios, have fallen behind by one minute due to a drop in frequency on continental Europe’s transmission network.

Earlier this year, a power shortfall in Kosovo which Serbian grid operator EMS failed to compensate for, slowed those clocks by as much as six minutes.

With the warmer weather in Europe, power demand across the continent could rise and the frequency deviation may widen.

“Drops of frequency happen and solidarity mechanisms exist but the Kosovo-Serbia issue is new,” ENTSO-E spokeswoman Claire Camus said in an emailed response to questions from Reuters, calling it a political issue that demanded a political solution.

“ENTSO-E can look at possibilities to suspend EMS’ membership,” she said.

To lessen the impact on consumers, European grid operators agreed in March to inject missing electricity into the joint network and to restore the frequency.

The compensation scheme is still ongoing but the operators agreed that they would not tolerate a grid time deviation of more than 60 seconds, Camus told Reuters.

The Serbian and Kosovan grid operators were not immediately available to comment. Kosovo’s KOSTT has applied for membership of ENTSO-E but Serbia has been obstructing the application.

The dispute over regulatory issues and grid operation is further complicated by the fact that Belgrade does not recognise Kosovo, which seceded from Serbia in 2008.

Some 40,000 Serbs in the north of Kosovo do not pay their electricity bills to the Kosovo authorities.

Their bills used to be paid by the rest of Kosovo’s people until Kosovo’s energy regulator ended that practice, leaving its grid operator KOSTT without the financial means to buy the energy needed to cover usage in the north.

Because this energy is not injected in the interconnected continental European system, frequency drops slightly, creating a grid time deviation.

The European Union is mediating in the dispute, which includes the implementation of the connection agreement between KOSTT and continental Europe, Camus said.

But the Serbian authorities set as a pre-condition the creation of an association of Serb municipalities in Kosovo and this is not acceptable to the Kosovo authorities, she added