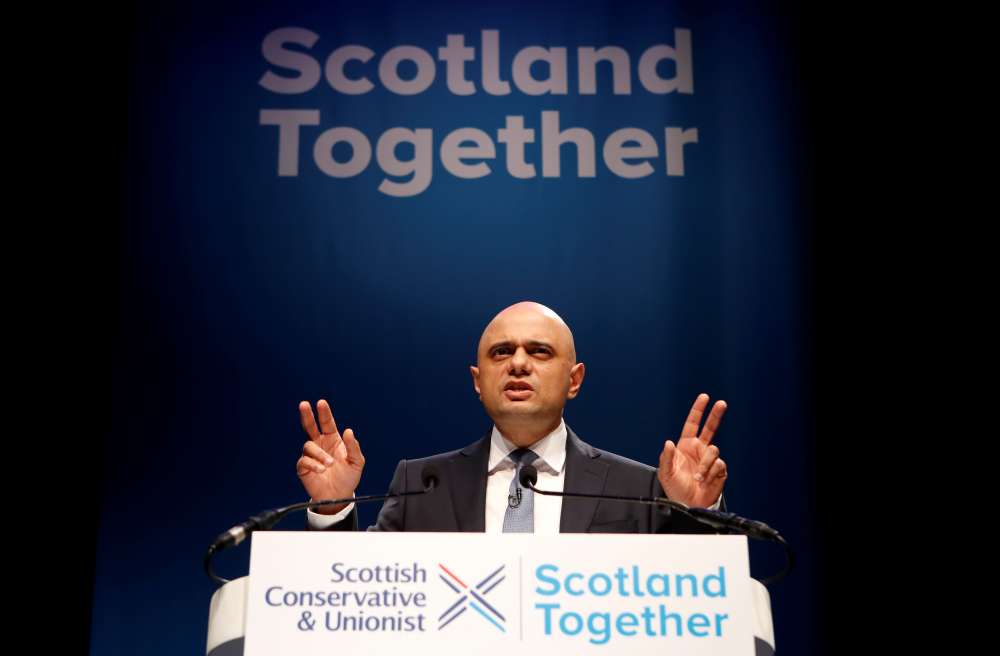 The governing Conservative Party’s Scottish leader will accuse the nation’s first minister, Nicola Sturgeon, on Monday, of putting her “party before pandemic”, calling the timing of her plans to hold a second independence vote was reckless.

Sturgeon said this month she was hoping that a strong performance by her Scottish National Party (SNP) in an election in May would give her the mandate to hold a second referendum, a move Prime Minister Boris Johnson has said he will not approve.

It is still not clear whether the May election will take place. Scotland, like the rest of the United Kingdom, is struggling to control the spread of COVID-19 and is moving fast to try to vaccinate as many people as possible.

“We are living under a national lockdown and in the middle of a global pandemic … It is the duty of all politicians to come together and focus on the national interest in a time of crisis,” Scottish Conservative leader Douglas Ross will say, according to excerpts of his speech.

“There is no getting away from it, the timing of this plan is reckless and irresponsible. She has put party before pandemic, and risked damaging trust in the government when it is needed most,” he said.

The SNP has put forward an 11-point roadmap to plan for a second referendum, saying it would “vigorously oppose” any legal challenge from the British government.

Scotland voted to remain in the United Kingdom in 2014 but opinion polls suggest many in the nation now favour of independence. Some feel Scotland was taken out of the European Union against its will by the British government.

Unlike in England and Wales, a majority of voters in Scotland backed staying in the EU during the 2016 Brexit referendum.

Johnson’s Conservatives, much like the main opposition Labour Party, have a tough task to win back voters in Scotland. The British leader has taken steps to try to counter the SNP’s message by bolstering a special unit in Downing Street.

The British leader used a visit to Scotland last week to tell nationalists to stop talking “endlessly” about a new independence referendum.