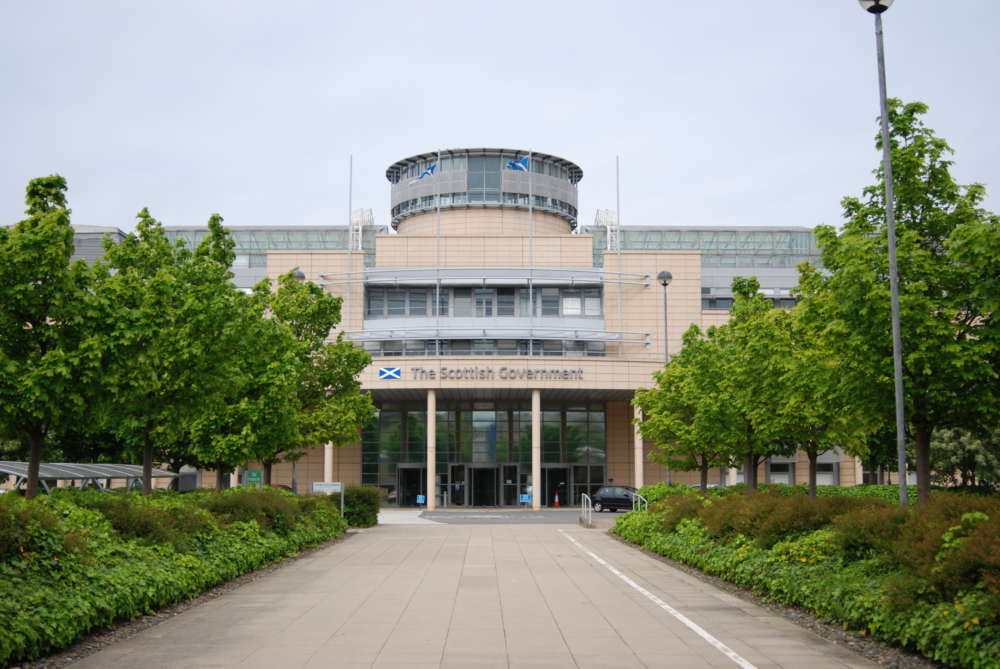 The Scottish government said on Thursday that the imposition of U.S. tariffs on various goods including Scottish whisky indicated that the United Kingdom could not offset the damage from Brexit by striking a trade deal with U.S. President Donald Trump.

“When Scotland’s food and drink businesses are facing the potential impact of a ‘no deal’ Brexit, the last thing they need is the further uncertainty of increased tariffs on exports to U.S.,” a Scottish government spokesman said.

“The imposition of these tariffs also seriously undermines suggestions by the UK government that a potential free trade deal with the United States could easily or quickly offset the damage done by Brexit,” the spokesman said.

The United States is the largest export market for Scotch Whisky, Scotland said.

The United States on Wednesday said it would slap 10% tariffs on European-made Airbus planes and 25% duties on French wine, Scotch whiskies, and cheese from across the continent as punishment for illegal EU aircraft subsidies.

“While this news is deeply concerning for Scotch Whisky and other Scottish products exported to the U.S., we still hope that Scottish exports will not become collateral damage in this trade dispute and support the EU’s ongoing work towards a negotiated settlement with the U.S.,” the spokesman said.

“We have made our concerns about the impact on whisky and other Scottish produce clear to UK ministers, and expect them to do all they can to protect Scottish exports,” he said.

“We will continue to work with key partners, including the Scotch Whisky Association, to support the industry and minimise potential tariffs.”

By In Cyprus
Previous article
Cyprus Cannabis Association established under auspices of Keve
Next article
76% of hotels, 38% of catering establishments operated without permit in 2018