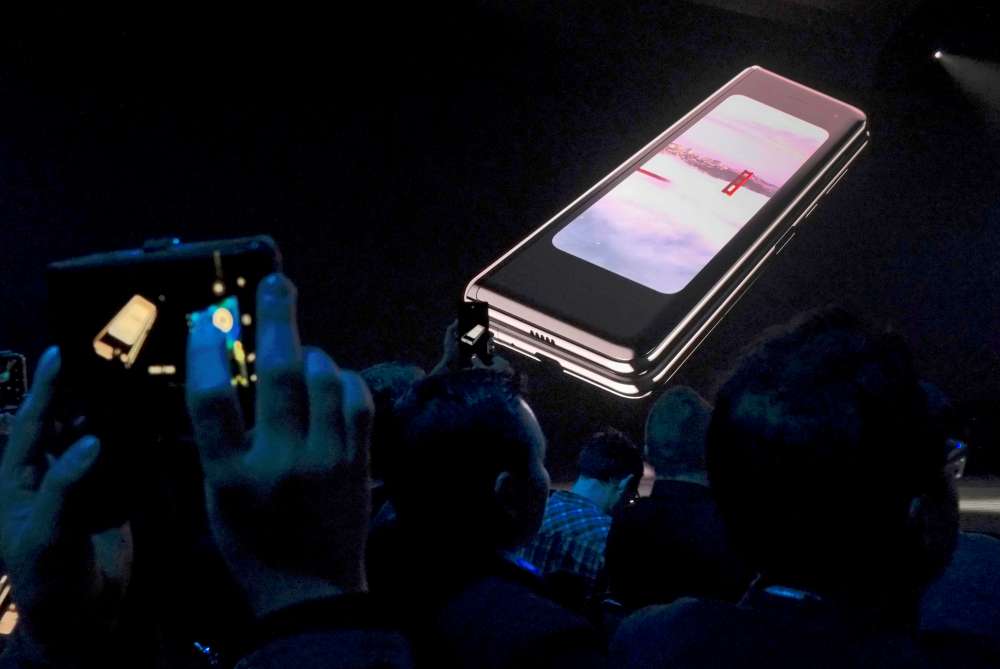 Samsung Electronics Co Ltd is retrieving all Galaxy Fold samples distributed to reviewers to investigate reports of broken screens, a day after it postponed the phone’s launch, a person with direct knowledge of the matter said on Tuesday.

The retrieval comes as the world’s biggest smartphone maker met with embarrassment ahead of the foldable device’s U.S. release on April 26, with a handful of technology journalists reporting breaks, bulges and blinking screens after a day’s use.

The South Korean tech giant postponed the handset’s launch for an unspecified period of time while it investigated the matter. It said initial findings showed the issues could be associated with impact on exposed areas of the hinges.

A person with direct knowledge of the supply chain said KH Vatec conducted an internal review of hinges used in the Galaxy Fold and found no defects. The supplier declined to comment.

Samsung’s head of IT and mobile communications, DJ Koh, has repeatedly said foldables are the future of smartphones.

Though the issue does not hurt Samsung’s balance sheet, the postponement damages the firm’s effort to showcase itself as an innovative first mover, not a fast follower, analysts said.

In some cases, reviewers had peeled off a layer of film which they mistook for a disposable screen protector.

“It’s disastrous that Samsung sent samples to reviewers without clear instructions on how to handle the device, and that the firm needs to fix screen flickering,” said analyst Kim Young-woo at SK Securities.

One Samsung employee, speaking on condition of anonymity, said, “On the bright side, we have an opportunity to nail down this issue and fix it before selling the phones to a massive audience, so they won’t have same complaints.”

“Your pre-order guarantees your place in the queue for this innovative technology,” Samsung said in the email. “We’ll update you with more specific shipping information in two weeks.”