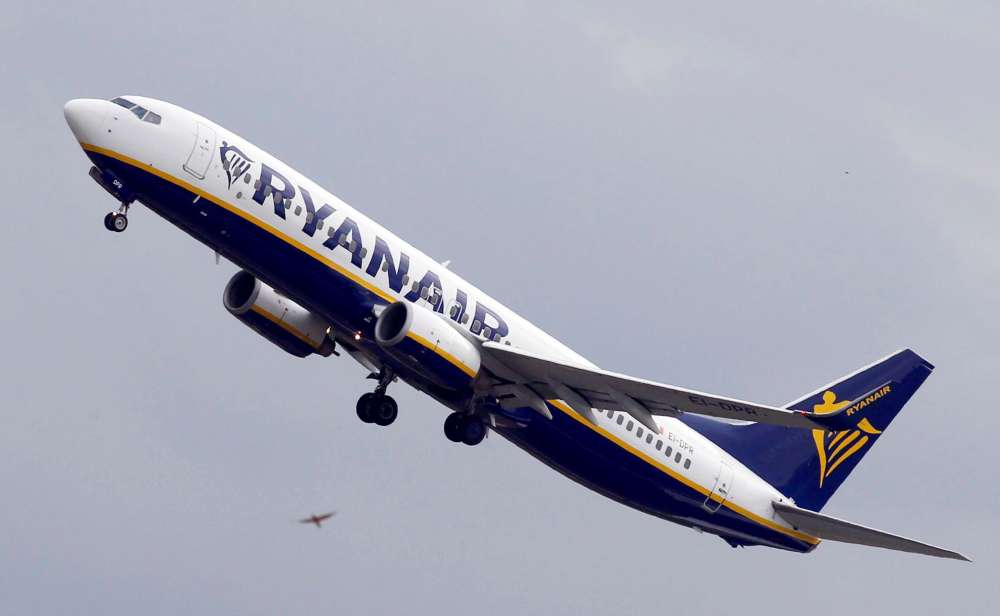 Ryanair RYA.I on Monday posted its largest ever after-tax profit for the first half of its financial year, which includes the key summer months, and said it expected to return to pre-COVID annual profit levels of at least 1 billion euros ($993.80 million) this year.

The recovery in traffic and profitability is likely to continue to be “very strong” for at least the next three years allowing the Irish airline, already Europe’s largest by passenger numbers, to make major market share gains, Chief Executive Michael O’Leary said.

While the winter will be loss-making, Ryanair expects an after-tax profit of between 1 billion and 1.2 billion euros for the year to March 31, though that forecast remains “hugely dependent” on no adverse shocks.

“Concerns about the impact of recession and rising consumer price inflation on Ryanair’s business model have been greatly exaggerated in recent months,” O’Leary said in a statement.

“We expect these strong fundamentals will continue to underpin robust traffic and average fare growth for the next 18-months at least,” he said. In a pre-recorded video presentation he predicted very strong growth in profit and traffic over the next three years assuming oil prices remain relatively stable.

The combination of 15% traffic growth and a 14% fare rise was something he said he had never seen in all his years in the industry, O’Leary said, referring to second-quarter numbers.

Bookings in November and December remain strong but the airline said it had very little visibility for the first three months of 2023.

Ryanair, which unlike many airlines kept its pilots and crew up-to-date with their flying hours during the pandemic to take advantage of the swift rebound, flew a record 95 million passengers in the six months to the end of September.

It increased its passenger forecast for its financial year to 168 million from 166.5 million, significantly ahead of its previous annual record of 149 million reached before the pandemic brought the travel industry to a standstill.

However, O’Leary warned that he was concerned that Boeing may deliver only 40 to 45 of a promised 51 737 MAX aircraft in time for next summer.