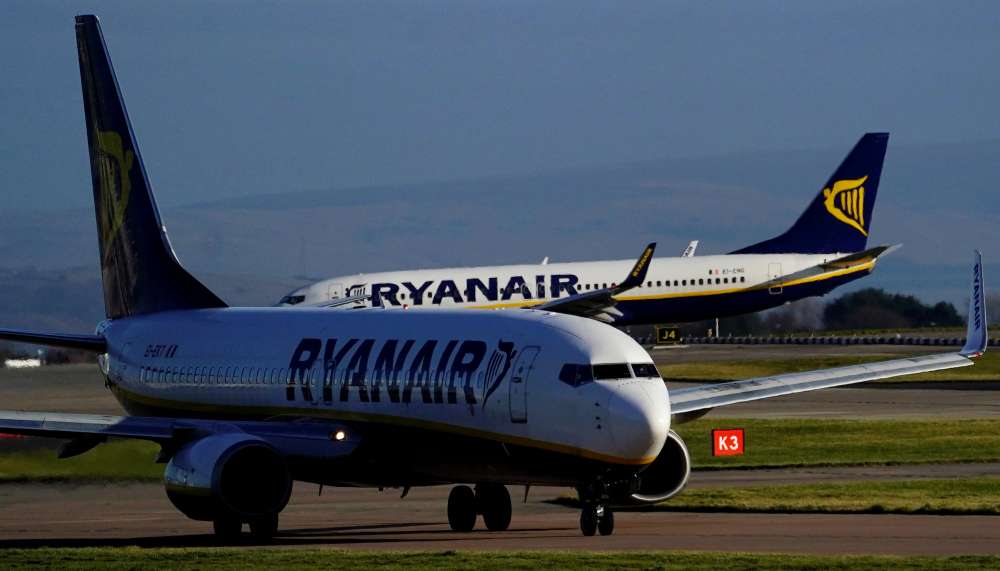 Ryanair reached an agreement with the trade union representing its Irish pilots on Thursday, a breakthrough that sent its shares sharply higher as the budget airline strives to quell staff protests around Europe.

The Irish airline endured its worst one-day strike earlier in August after a walk-out by pilots in five European countries disrupted the plans of an estimated 55,000 people at the height of the summer holiday season.

That included a fifth 24-hour walkout of the summer by around a quarter of its pilots in Ireland that prompted Ryanair to propose fresh talks with the help of a mediator that began last week and ended early on Thursday after a 22-hour session.

“The proposed agreement will now go to ballot, with a recommendation for acceptance from Forsa and its Ryanair pilot representatives,” pilots’ union Forsa said in a statement on Thursday, adding the talks’ mediator asked that neither side makes further comment while the ballot is conducted.

Ryanair said it would take the proposals to its board after the Irish-based pilots had voted on the agreement.

Some of the other trade unions stuck in negotiations around Europe have said they are watching the Irish talks closely.

Ryanair employs more than 4,000 pilots, with around 350 of them based in Ireland. Negotiations in the country have been among the most difficult, the company has said.

The stock is still down 16 percent since the strike action ramped up in mid-July and remains below the 14.21 euros it slumped to in December when Ryanair shocked markets by agreeing to recognise unions for the first time in its 30-year history.