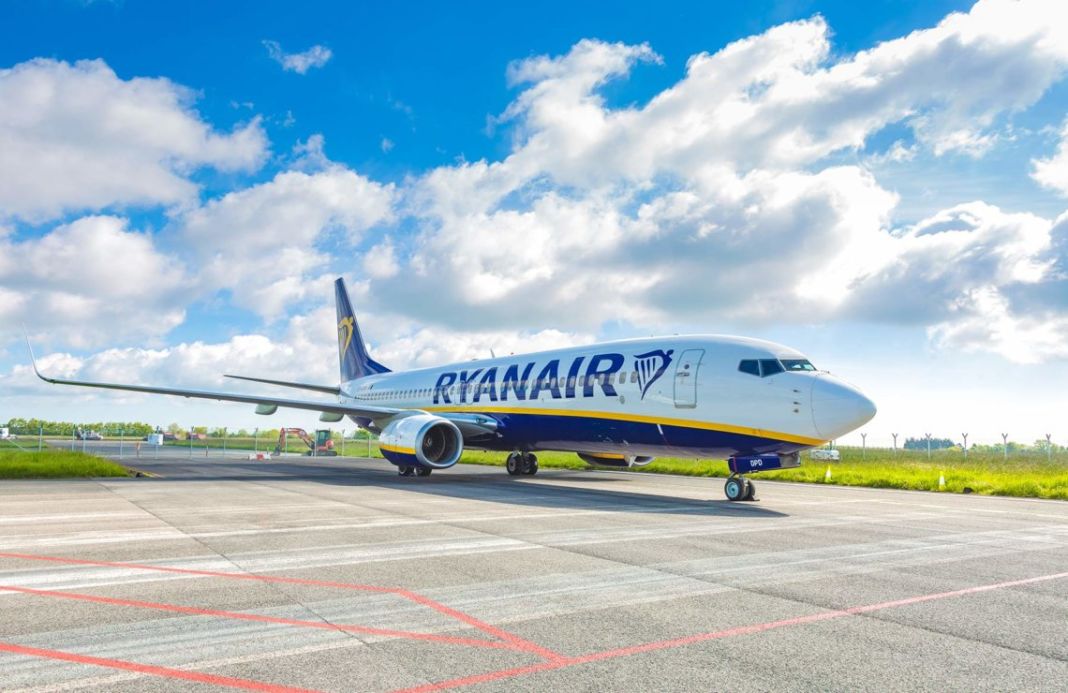 Spain-based cabin crew at Ryanair RYA.I plan to strike for 12 days this month to demand better working conditions, the USO and SICTPLA unions said on Saturday, raising the prospect of travel chaos as the summer tourist season gets under way.

The announcement came on the final day of the crews’ current strike, which began on Thursday and forced Ryanair to cancel 10 flights in Spain on Saturday.

“The unions and crew of Ryanair…demand a change of attitude from the airline,” they said in a statement, calling for Ryanair to resume negotiations over issues including payment of the minimum wage.

The unions also urged the government “not to allow Ryanair to violate labour legislation and constitutional rights such as the right to strike”.

In a statement on Saturday, Ryanair said it expected “minimal (if any) disruption to its flight schedules in July as a result of minor and poorly supported Spanish labour strikes”.

It added that “Air Traffic Control (ATC) strikes and airport staff shortages across Europe (which are beyond Ryanair’s control) may however cause some minor disruption and passengers whose flights are disrupted… will be notified by email/SMS.”

Ryanair cabin crew unions in Belgium, Spain, Portugal, France and Italy had taken strike action in recent days but the low-cost airline said less than 2% of its flights scheduled over last weekend had been affected. Read full story

Airline workers across Europe have been staging walkouts as the sector adapts to a resumption of travel after pandemic lockdowns were lifted. Staff shortages have been blamed for lengthy delays and queues. Read full story

Workers at Paris’ Charles de Gaulle airport went on strike on Friday and into Saturday, forcing cancellation of about 10% of flights. Read full story

In Portugal, also a top holiday destination, there are no ongoing strikes but 65 flights to and from Lisbon were expected to be cancelled on Saturday due to “a set of constraints at various European airports”, said airport management company ANA.

The Portuguese situation has predominantly affected services of airline TAP, which did not immediately reply to a request for comment. Long lines formed at TAP’s support desk in Lisbon as frustrated passengers tried to either re-book or get a refund.