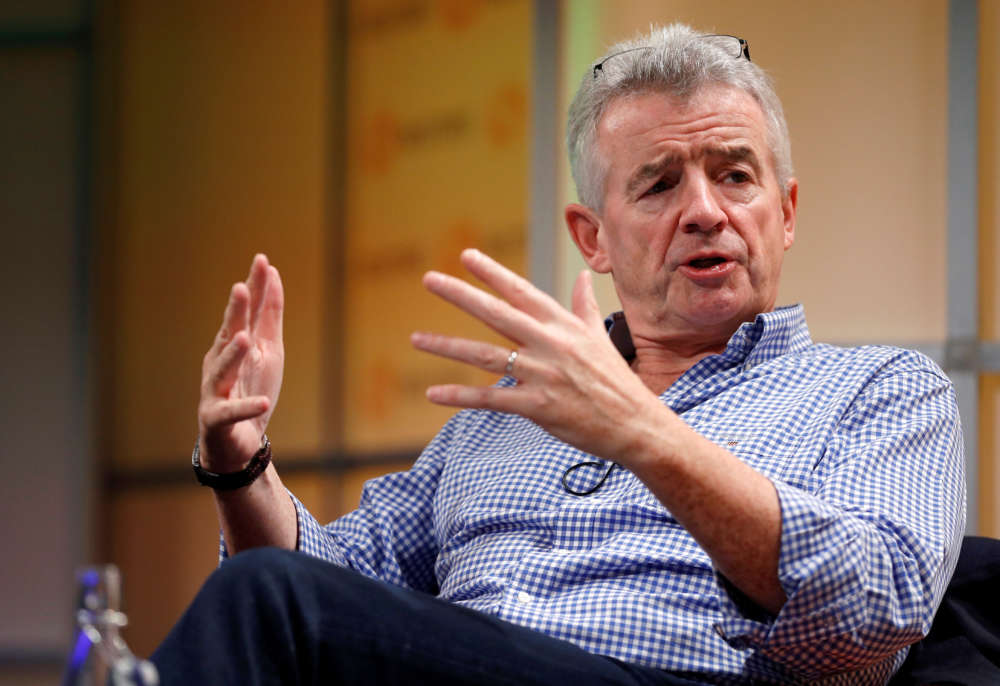 Ryanair will not cancel flights to and from the United Kingdom despite the introduction of a 14-day quarantine for international travellers because thousands of Britons are still booking holidays, boss Michael O’Leary said on Monday.

New rules requiring all arrivals to self-isolate for 14 days came into effect on Monday even though Ryanair, Europe’s biggest budget airline, easyJet and BA-owner IAG have threatened legal action over what they cast as a draconian move that will cripple the British tourism industry.

The quarantine is designed to prevent a second surge of COVID-19 and in England a breach of the rules will be punishable with a 1,000 pound fine. It will be reviewed every three weeks and “air bridges” are being discussed with some top European destinations such as Portugal.

Asked whether Ryanair would cancel July and August flights if the quarantine remained in place during those months, group CEO O’Leary said: “No, because the flights are full outbound of the UK. British people are ignoring this quarantine, they know it’s rubbish.”

“Ryanair is operating a thousand daily flights to points all over Portugal, Spain, Italy, Greece from the 1st of July, the 2nd, the 3rd and every day after that.”

With planes around the world grounded since late March, airlines had hoped to start flying from July to rescue their summer season.

The three airlines have sent a “pre-action protocol letter”, which can be followed by legal action, to denounce the quarantine plan as “wholly unjustified and disproportionate”.

O’Leary said he expected British tourists to still book holidays in Europe but that European tourists would be put off travelling to Britain, hammering the domestic tourism industry.

By In Cyprus
Previous articleAverage duration of working life in Cyprus at 37.5 years
Next articleFundraiser to protect Mediterranean turtles in north Cyprus