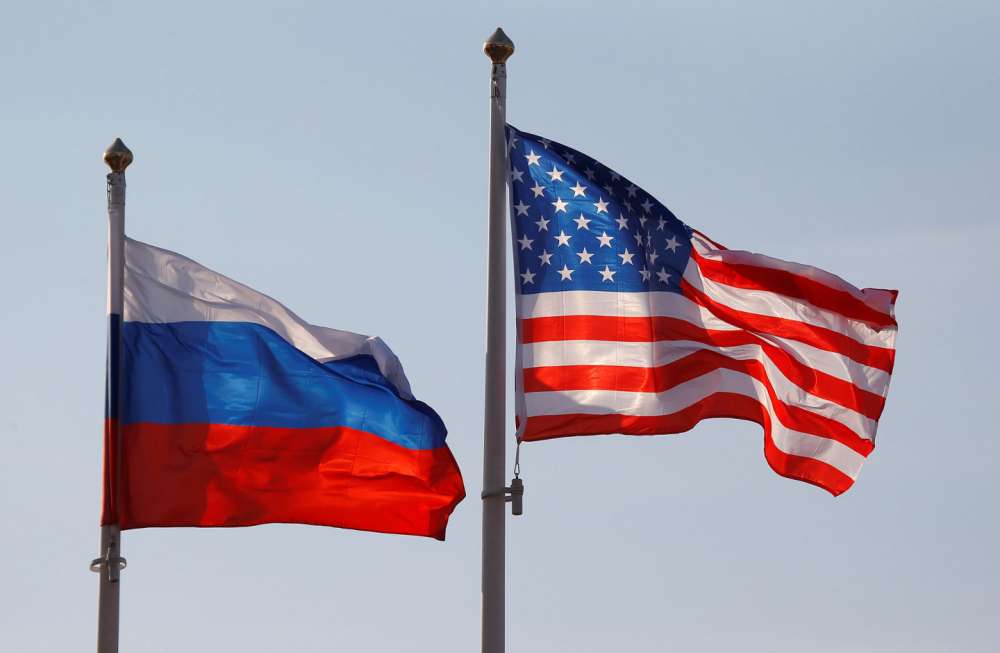 Moscow would be happy to mend ties with Washington after a report by U.S. Special Counsel Robert Mueller found no evidence of collusion between Donald Trump’s campaign and Russia in the 2016 election, a senior Russian lawmaker said on Monday.

Mueller found no evidence of collusion but left unresolved the issue of whether Trump obstructed justice by undermining the investigations that have dogged his presidency.

“In any case, there is an opportunity to reset a lot in our relations but it is still a question as to whether Trump would risk that. We of course are ready,” Russian lawmaker Konstantin Kosachev said.