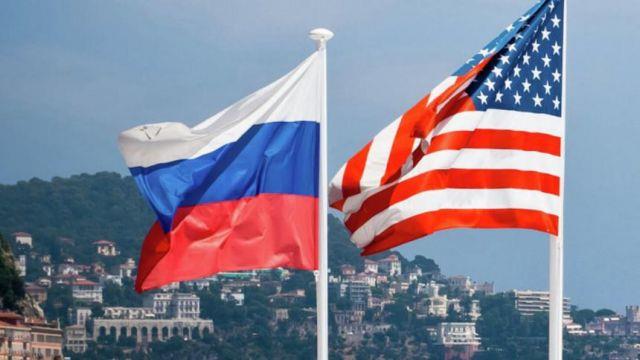 Russia’s foreign ministry said there was no evidence the 12 people indicted by the United States were linked to military intelligence or hacking into the computer networks of the U.S. Democratic party.

The Russian ministry said the indictment was meant to damage the atmosphere before the summit between the Russian President Vladimir Putin and U.S. President Donald Trump in Helsinki on Monday.