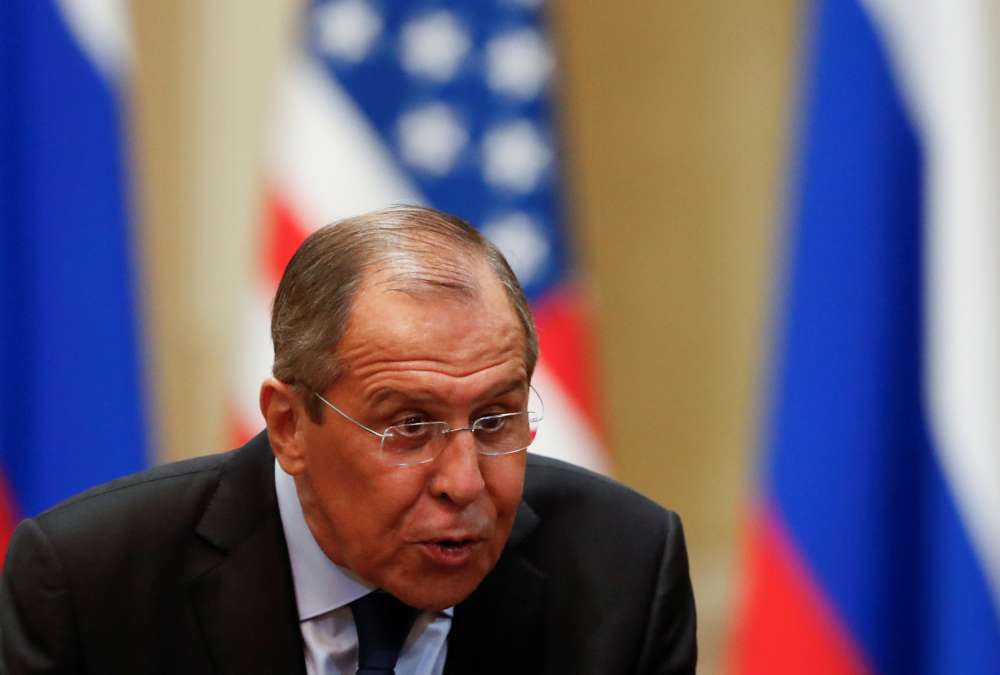 The timing of Russian Foreign Minister Sergei Lavrov’s planned visit to Greece this autumn is no longer suitable, Russia‘s ambassador to Athens said on Thursday, the TASS news agency reported.

Athens said last week it had expelled two Russian diplomats and barred two other people from entering the country for trying to bribe officials and foment demonstrations to thwart a deal to allow the Former Yugoslav Republic of Macedonia to join NATO.

Greece last month invited Lavrov to visit in September, but relations have since become strained over the diplomatic row.

After Russia‘s foreign ministry reportedly accused Athens of not communicating with Russian authorities, the foreign ministry said in a statement that it had presented Moscow with the evidence upon which it had acted.

It added that the Russian authorities “are very well aware of what their people do” and said they seemed “to want to legitimise these illegal actions”.

“The constant disrespect for Greece must stop. No one can or has the right to interfere in Greece’s domestic affairs,” the statement said. The reported remarks by Russian foreign ministry spokesperson Maria Zakharova, showed “a lack of understanding of today’s world, in which states, regardless of their size, are independent and can exercise an independent, multidimensional and democratic foreign policy,” it added.

Athens expelled the two Russian diplomats and barred two other people from entering the country last week, accusing them of trying to bribe unidentified officials and foment demonstrations to thwart a deal to allow Macedonia to join NATO.

The issue is sensitive in Greece, where political stability is pivotal as the country emerges from a huge debt crisis. Prime Minister Alexis Tsipras’ fragile left-right coalition recently lost two lawmakers who quit after the Macedonia accord, bringing his parliamentary majority to 152 out of a total of 300 seats.

Following the incident, Greece said that it still seeks good relations with Russia, but the case has soured relations between the two countries, which have religious and cultural links spanning centuries.