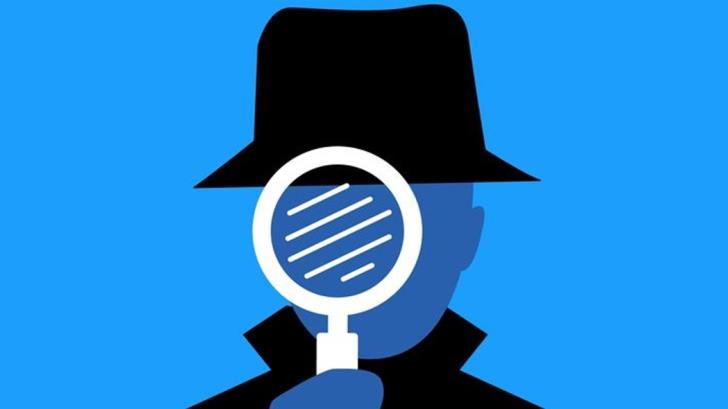 Colombian authorities said on Tuesday that two Russian diplomats had left their embassy posts and could not return. Local media outlets reported that the men were allegedly involved in espionage.

Colombian authorities would not detail why the men had left, saying only that they had violated the Vienna Convention on Diplomatic Relations.

The news magazine Semana and newspaper El Tiempo, among others, reported the two men were tasked with obtaining military intelligence and information about the energy industry and mineral commodities. Several outlets named the men.

Neither Russia’s foreign ministry nor its embassy in Bogota immediately responded to requests for comment.