Rubens museum steers visitors away from nudes, in jab at Facebook censorship 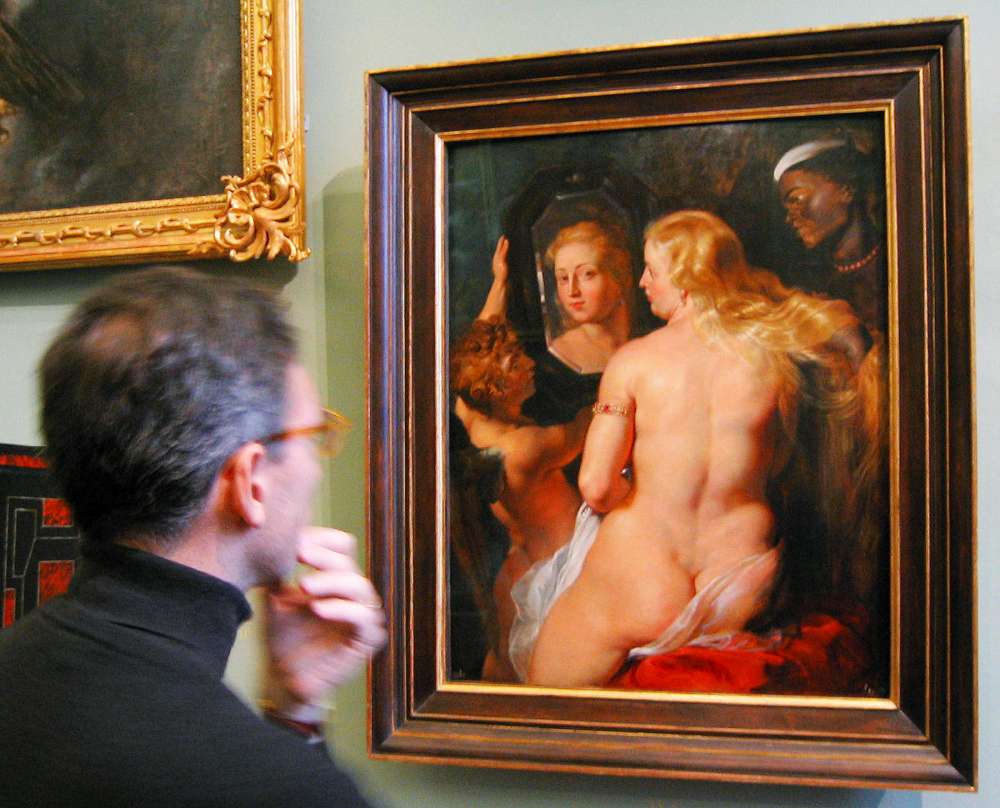 Visitors to a Belgian art gallery were stunned when security guards ordered them away from nude paintings by Flemish master Peter Paul Rubens, in what turned out to be a stunt to protest at Facebook blocking the pictures on the grounds of decency.

In a video posted by tourism organisation VisitFlanders, two “social media inspectors” wearing uniforms emblazoned with something like the Facebook logo approach people in the gallery to ask if they have social media accounts.

If they answer yes, the bemused tourists are steered away to non-nude paintings. “It’s for your own protection,” the actors tell visitors as they block their view of a painting of Adam and Eve at the Rubens House Museum in Antwerp.

Most of the art lovers take the ban on paintings “focused on individual body parts such as abs, buttocks or cleavage” in good spirits, but one woman ushered away from the gallery protests by lifting up her shirt to show the security guard her own chest.

Rubens, famed for his paintings of voluptuous female nudes, is one of the most acclaimed painters of the baroque tradition.

But Facebook’s policy of blocking advertisments that depict nudity meant that VisitFlanders’ ads for the Rubens House Museum were treated in the same way as pornography.

The policy only applies to adverts, and the paintings are allowed to be uploaded as normal posts.

“Advertisers follow more extensive rules than regular users, because these messages are proactively pushed instead of you, as a user, for example, deliberately decide to follow the Facebook page of the Rubens House,” a Facebook spokeswoman said.

VisitFlanders said it was in touch with the platform to seek to resolve the issue.

In 2016, Facebook reversed its decision to remove a famous Vietnam war photograph of a naked girl, Phan Thi Kim Phuc, running away after a napalm attack.