Royal family hurt and disappointed by Harry and Meghan announcement 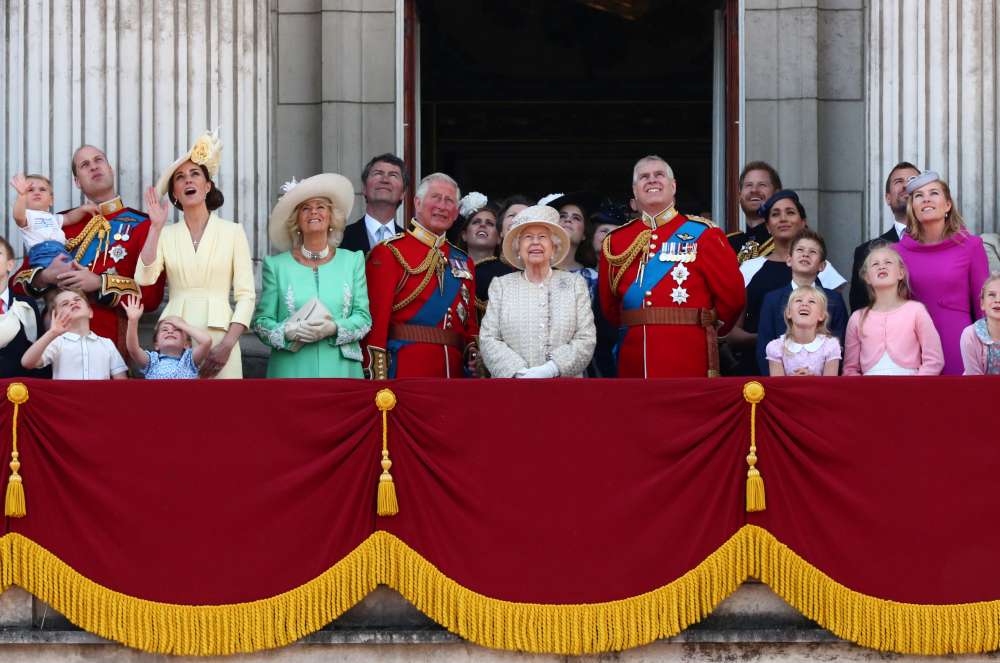 Britain’s royal family was hurt and disappointed by the shock announcement by Prince Harry and his wife Meghan that they will step back from their senior roles and spend more time in North America, a royal source said.

Harry and Meghan’s announcement, made on social media on Wednesday evening, took Queen Elizabeth, Harry’s grandmother, and Prince Charles, Harry’s father, by surprise and they were not consulted on the statement.

Harry said that after months of reflection and discussion, the couple planned to carve out a “progressive new role” by stepping back and splitting their time between the United Kingdom and North America to allow them their family the space it needed.

They hope to become financially independent and set up a new charity, while continuing some royal duties.

Cast by the couple as an exciting next step, it was not immediately clear how the couple will become what royal biographers said was akin to being a “half royal” – and who will pay for their transatlantic lifestyles.

Royal commentators drew parallels with the abdication crisis of Edward VIII who gave up the throne in 1936 to marry American divorcee Wallis Simpson and lived out his life in France.

The couple, whose titles are the Duke and Duchess of Sussex, began legal action against some tabloid newspapers in October over historic phone-hacking and invasion of privacy.

By In Cyprus
Previous article
30 more trees to be removed on Kyriakou Matsi, Municipality promises new ones-UPDATE
Next article
Financing of towers in Cyprus a headache for bankers