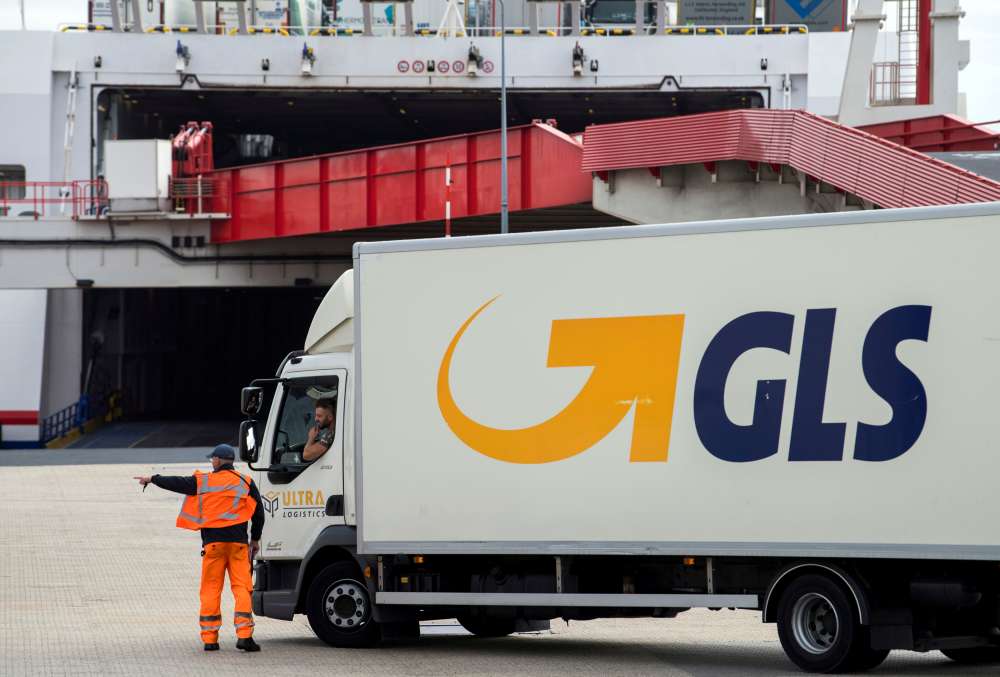 Emergency overflow parking spaces for up to 700 trucks have been created near Rotterdam port, Europe’s largest, in anticipation of backups caused by Britain’s departure from the European Union.

Authorities in the Netherlands said on Monday they expect around 400 trucks per day destined for Britain will arrive at the harbour without proper customs paperwork after the March 29 Brexit day.

Five overflow areas have been designated where trucks can park and drivers can file the proper documents needed for cargo leaving the EU after Brexit.

“The plan is aimed at minimising extra delays resulting from the extra customs procedures and to ensure that goods are shipped to the UK as swiftly as possible,” port authorities said in a statement.

Around 40 million tonnes of goods are shipped between the Netherlands and Britain every year via Rotterdam port. It is also the main hub for cargo passing from other EU member states to Britain.

The Dutch have been hiring and training hundreds of new customs officers to handle the increased workload.

The Netherlands, the euro zone’s fifth-largest economy and world’s fifth-largest exporter, expects to incur 2.3 billion euros (2.03 billion pounds) in direct costs by 2023 if Britain leaves the EU with no transition agreement.