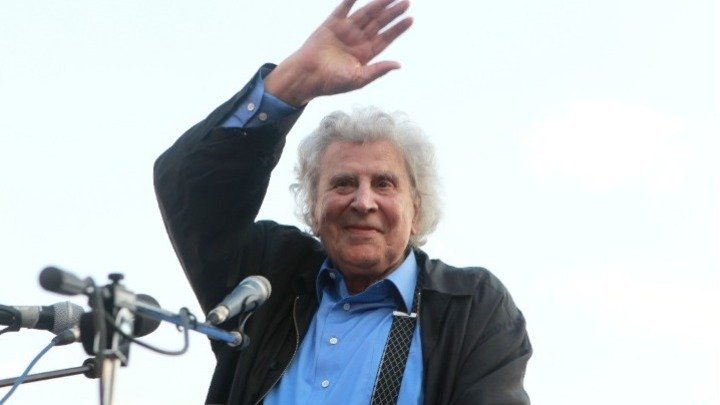 Renowed composer and political activist Mikis Theodorakis died on Thursday at the age of 96.

Prolific in his Theodorakis composed a range of different kinds music, from operas and classical symphonic works, chamber music, oratorios, ballet and church music, to film scores, music for ancient drama and theatre, songs and post-symphonic works. His work can be distinguished in three main periods:

In the first period (1937-1960) he composed symphonic and chamber music based on Western European forms and modern techniques, in the second period (1960-1980) he attempted to combine the symphony orchestra with Greek folk instruments and created new forms based on the voice, while from 1981 he returned to symphonic forms and started to work with opera.

Theodorakis was instrumental in raising global awareness of Greece’s plight during the 1967-74 military dictatorship, at which time he was arrested, imprisoned and his music banned in Greece.

By gavriella
Previous articleStudents of elementary schools must go to school at 07:30
Next articleANIMALIA – Art Exhibition in Larnaca on September 3-5