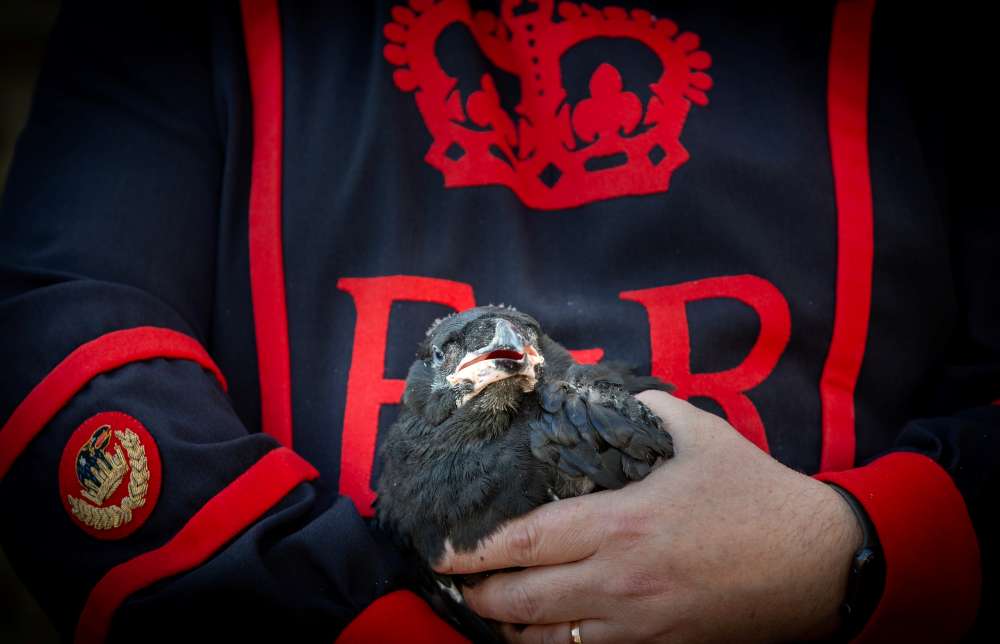 Britain’s political establishment is in chaos over Brexit and Prime Minister Theresa May’s days in office are numbered but the kingdom and the Tower of London appear safe from legendary doom after the birth of four raven chicks at the famous fortress.

Legend has it that should the six resident ravens ever leave the almost 1,000-year-old Tower, home to the crown jewels and now a popular tourist attraction, then the castle and the kingdom will fall.

It is believed that since the reign of King Charles II in the 17th Century a small group of the birds have been kept there to prevent this from happening and the current group of seven ravens have now been joined by four newcomers, the Tower said. 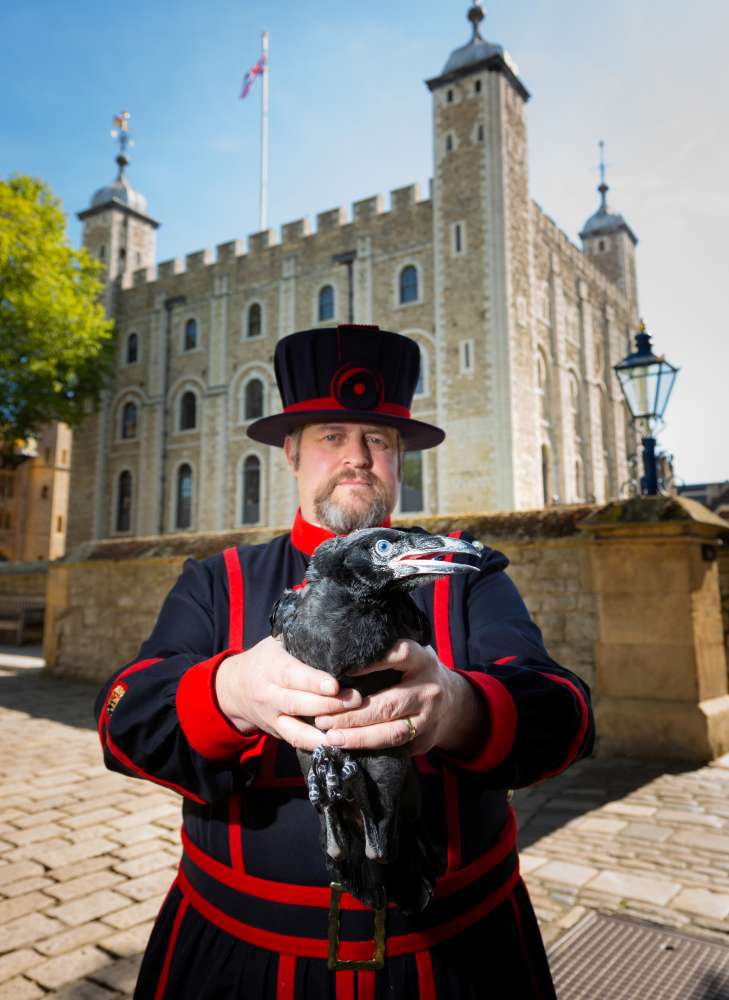 “We decided that it would be a really good idea to see if we could actually breed ravens ourselves at the Tower of London to secure our future, after all legend tells us that should the ravens leave the Tower of London it will crumble into dust and a great harm befall the kingdom.”

Only one of the chicks will be kept at the Tower and will be named George or Georgina as the baby birds were born on St George’s Day, which remembers England’s patron saint, Skaife said.