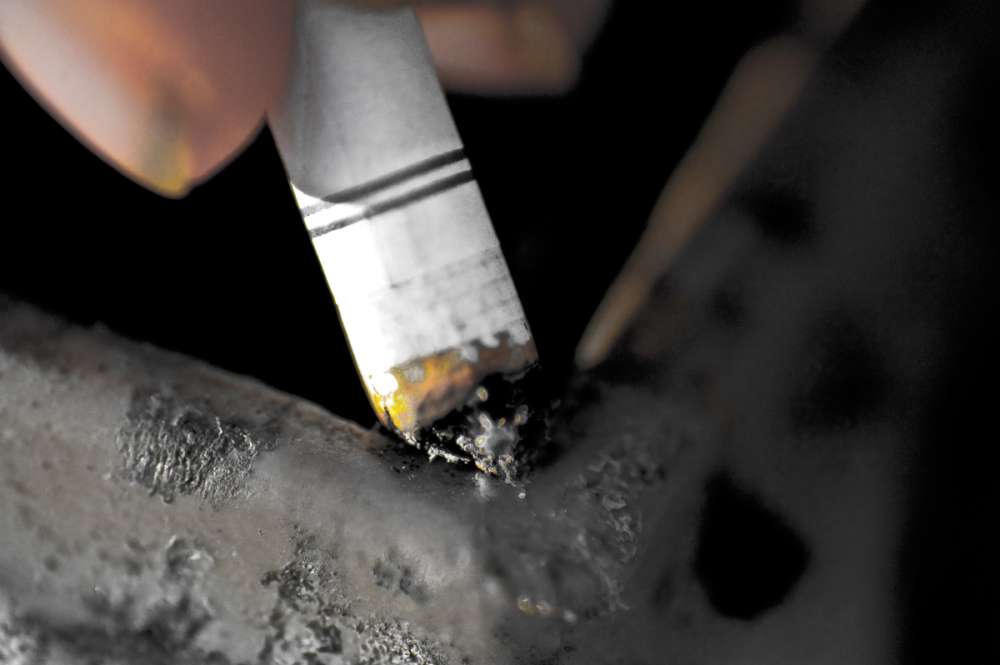 The Court of Appeal of Quebec upheld on Friday the bulk of a 2015 decision that awarded around C$15 billion ($11.29 billion) to smokers in the Canadian province, dealing a blow to Big Tobacco.

The companies were appealing a 2015 Quebec Superior Court ruling to award damages to some 100,000 Quebec smokers and ex-smokers who alleged the companies knew since the 1950s that their product was causing cancer and other illnesses and failed to warn consumers adequately.

The province’s Council on Tobacco and Health, a non-profit smoking-prevention group that was also a plaintiff in the suits, said the “historic judgment” would cost the companies almost C$17 billion ($12.79 billion), reflecting additional interest since 2015.

RBH said in a statement that it will try to appeal the decision to the Supreme Court of Canada. JTI-Macdonald said it would consider that option.

“This is a huge defeat for the tobacco industry,” said Rob Cunningham, senior policy analyst from the Canadian Cancer Society. “The Court of Appeal did reverse the Superior Court on some relatively minor points, but that does not materially change the overall result.”

The judgment comes as Big Tobacco firms are pouring billions into vaping devices that deliver nicotine through vapor they say is less harmful than smoke, and as smoking rates fall in many countries.

The two Quebec suits, called the Letourneau and Blais cases, were filed in 1998 and certified as class actions in 2005. They were consolidated into one before the 2012 start of trial proceedings, which ended in 2014.

JTI-Macdonald said in a statement it “fundamentally disagrees” with the court’s judgment and that Canadians “have had a very high awareness of the health risks of smoking.”

A spokesman for Imperial Tobacco Canada told reporters at the Montreal courthouse the company was “disappointed” with the decision.

British American Tobacco Finance Director Ben Stevens told analysts on Thursday that the Canadian cases would likely take years to play out in the courts.

British American Tobacco said in a statement late on Friday: “Imperial Tobacco Canada Ltd. needs to review the court’s decision in more detail and will decide on next steps over the coming days and weeks.”

By In Cyprus
Previous articleFire breaks out on bus on Limassol-Nicosia highway, no injuries
Next articleFM: Pompeo to participate in next Cyprus, Greece, Israel Trilateral Summit