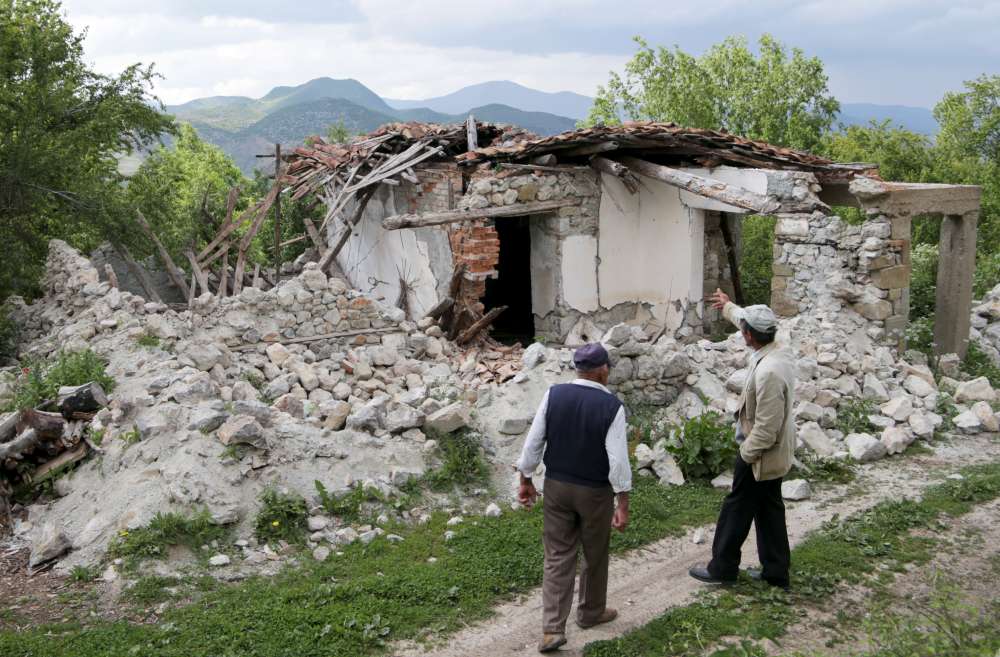 Six earthquakes in the space of two hours, the first with a magnitude of 5.3, shook south-eastern Albania on Saturday, injuring five people and causing damage to five houses, the Defence Ministry and local media reported.

Five people were hurt when a house collapsed, one local media outlet reported, while Albanian authorities said they were monitoring the situation after the quake and aftershocks.

“No extraordinary situation has been reported in any district of the country,” Albania’s Defence Ministry said.

The first earthquake had its epicentre 15 kms southeast of the town of Korce at a depth of 14 kms and was followed by another seven minutes later at a depth of 18 kms in an area bordering Greece and North Macedonia.

Lower intensity tremors continued in Korce and the southern area of Gjirokaster, on the border with northern Greece.

By In Cyprus
Previous articleJewellery stolen from house in Galataria
Next articleArrests, fines and warnings as police launch campaign in old Nicosia