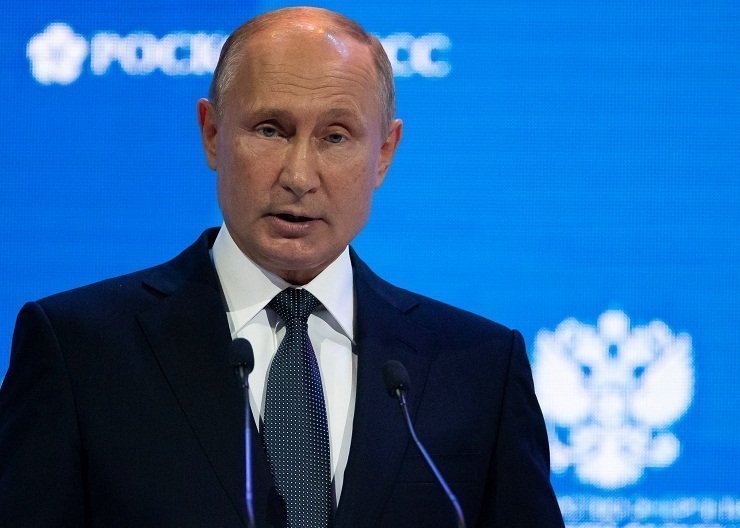 Russian President Vladimir Putin said on Wednesday that the United States should bring a halt to internal political infighting which he said was poisoning U.S. relations with Russia.

Putin has previously said allegations of Russian meddling in the U.S. presidential election have been fabricated by domestic opponents of U.S. President Donald Trump as a way to undermine Trump’s presidency.